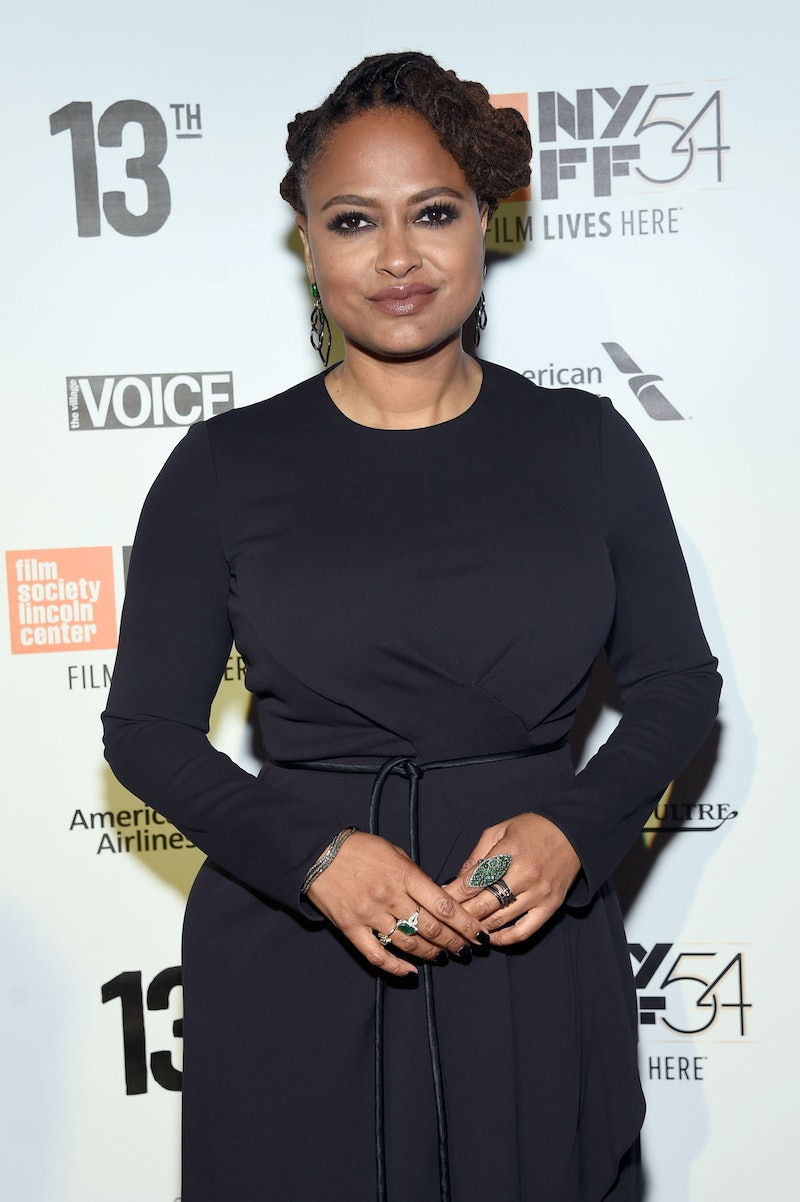 You probably know director Ava DuVernay from her jawdropping and nuanced work on 2014's Selma , which earned the film an Oscar nomination for Best Picture. (The film was also nominated for — and won — Best Song.) That movie, about Martin Luther King and the historic civil rights march from Selma to Montgomery in 1965, tackled issues of race and injustice in the format of a historical drama. Now, DuVernay is set to address similar issues in documentary format with her powerful new film 13th, which premieres on Oct. 7 on Netflix. The film has already started making waves with its history-making slot opening the New York Film Festival, which no other documentary has gotten before, but for those who missed out on the showing, what 13th is about might still be a mystery.

With the film, DuVernay's newest socio-political subject is the American criminal justice system. 13th focuses on the unjust criminalization of black Americans, working from the end of the Civil War up through to the current day, to argue that, slavery, in the words of a recent Reuters article about 13th, "is still alive in the form of mass incarceration that disproportionately affects black people." The film works in archival footage, animated visual aids, and many interviews with highly educated professors, politicians, former prisoners, activists, and experts, including Civil Rights Icon Angela Davis.

The film clocks in at 100 minutes, and DuVernay said in a press conference, as reported by Entertainment Weekly, that editing the footage was a difficult task. "“I can’t watch that without tearing up,” she said about one selection of footage that juxtaposes, as EW describes, "a black man attempting to cross a street as a group of white men repeatedly knock a hat from his head" with "real, raw footage of Donald Trump supporters physically assaulting black people." 13th provides example after example of the racism entrenched in America's culture and justice system, and also includes onscreen statistics about incarceration rates.

The documentary takes it title from The 13th Amendment of the U.S. Constitution, which abolished slavery in 1865. DuVernay broke down the importance of that title when speaking with Reuters: "The film deconstructs the 13th amendment, breaks down all of the repercussions, the echoes of that amendment throughout history to the present day," she said. DuVernay also told Reuters that she grew up in a community where "we don't think of safety when we see the police," and that after putting that experience into cultural context as African-American Studies major at UCLA, "it really solidified my deep, deep interest in the space and this issue. I always knew I would make a film about it."

And starting Oct. 7, viewers will be able to access DuVernay's important work in their own homes on Netflix.