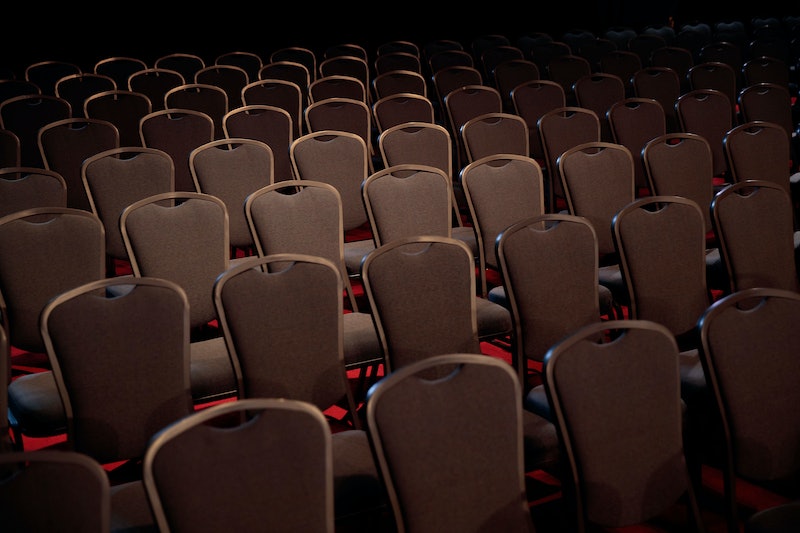 The second presidential debate — technically a town hall event where the candidates appear on stage separately — will take place on Oct. 9, and it will likely feature something never done before: The public will vote on the debate questions to be asked. Though ABC and CNN, the networks hosting the town hall, will have the final say, they have agreed to consider asking the 30 most popular questions as determined by public votes. There will be pressure from the public, which will weigh in to ask those questions, so we can expect to hear a good chunk of them on Sunday. Here's how you can submit and vote on debate questions.

The Open Debates Commission has set up a website for people who want to participate. Navigating it is a bit tricky, considering that as of Tuesday, over 9,000 questions have been submitted. Before submitting your own, it's a good idea to try to find whether someone else has already submitted it, so as not to gum up the works. There are a couple different ways to narrow your search.

First, you can peruse the submitted questions by clicking on the relevant issue. Have a question about how each candidate would deal with ISIS? Click on "Foreign Policy & Military." Wondering what they have to say about transgender rights? Check under "Civil Rights." You get the idea.

Next, you can further narrow your search by using the drop-down menu just above the questions. You can search for trending, oldest, newest, random, most popular, and least popular questions. As we get closer to the town hall, it will be strategic to focus on the more popular questions that have the best chance of being asked, and weighing in on those.

If you're confident nobody has asked a question you'd like to hear on Sunday, click the "Submit Question" button on the right of the page and fill out the required fields. Sum up your question in 80 characters, then provide up to 200 characters of supporting text. You also have the option of adding a link to provide people with more information on the topic.

So far, over 1,600,000 votes have been cast on the site. Questions from the public were a common feature of the primary debates, but this is the first time they have the chance of being featured on the general election debate stage. Head on over for a look at what the public — or at least, those who have been voting on the site — want Hillary Clinton and Donald Trump to answer to on Sunday.