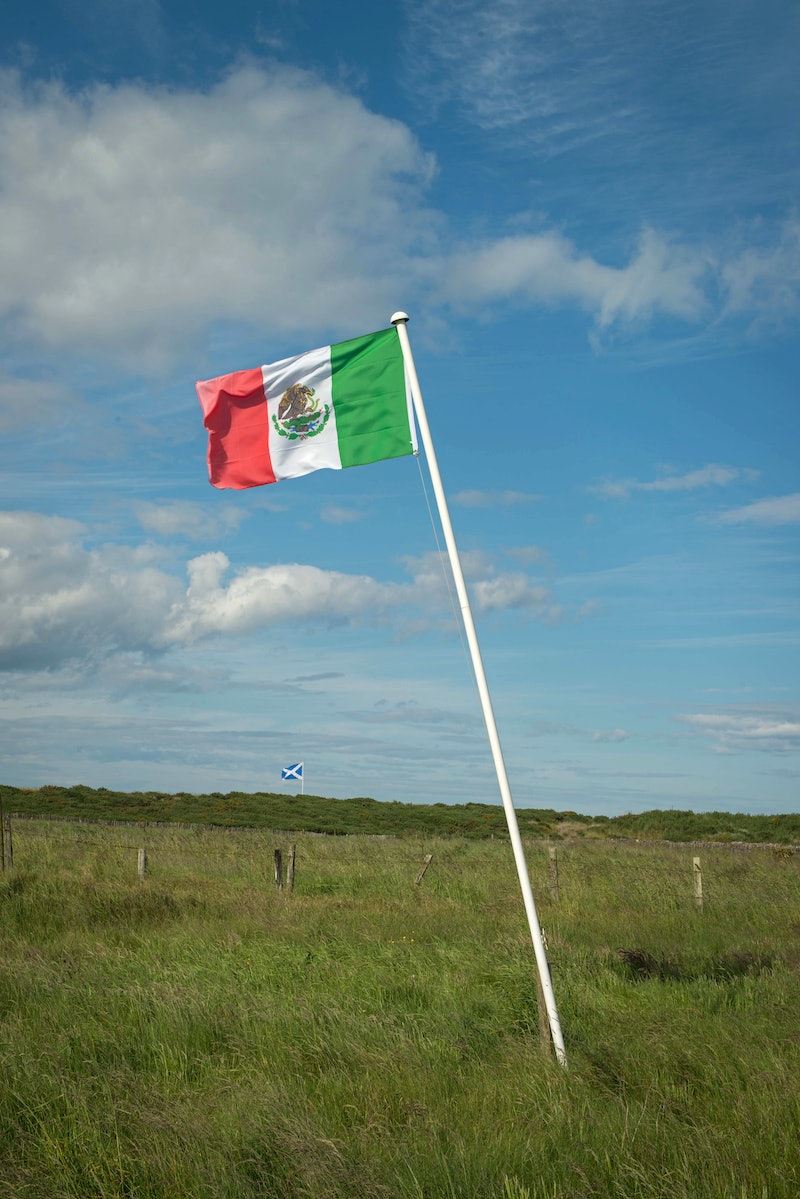 There are certain words and phrases that, if said, will elicit reactions from people. "Moist" tends to make people cringe. The phrase "get off" must always be used with care. And really any use of "pearl necklace," "tea bag," "bone," and "stroke" should be saved for the bedroom. At one point during Tuesday night's debate, Republican vice presidential nominee Mike Pence forgot that America is made up of 12-year-olds walking around in 20-something year-old bodies manning Twitter accounts. You see, during the debate, Pence asked Democratic opponent Tim Kaine if he was going to "Whip out that Mexican thing again."

It really doesn't matter why Pence said it. Because he said it. And because he said "whip out" and "thing" in the same breath, Twitter responded with hilarious vengeance. It may be a presidential debate. It might be the only time we would get a substantive, in-depth examination of these two potential vice presidents side-by-side. Did Twitter care? Twitter gave zero cares, it just wanted to make its jokes about Pence, Kaine, and that Mexican thing being whipped out. Here are some of the best ones.

I'll bet it has a catchy refrain.

Yea, we all knew it was going to go there.

Because no one thought you could talk like that on CNN.

Clearly innuendo will get you past the censors.

To be fair it was National Taco Day...

Now let's all sit around a nice fire with a can of beans.