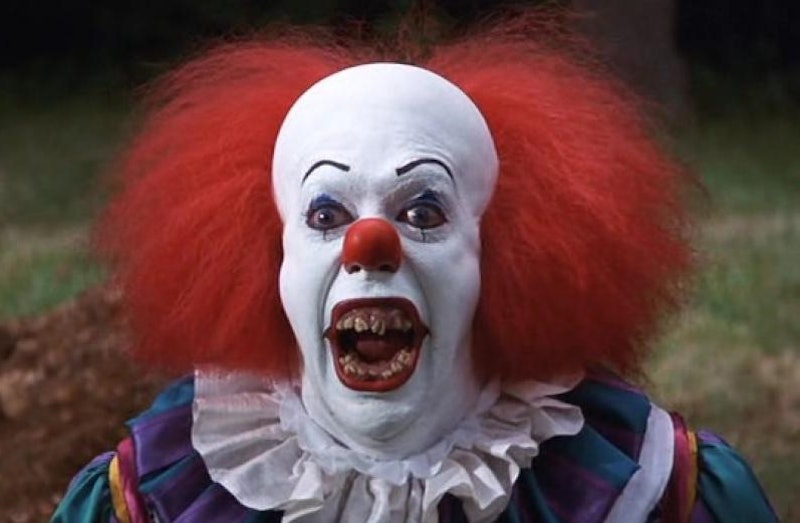 It's the month of Halloween (or "October," as some like to call it), and it's time to break out the scarves, candy, pumpkin-flavored beverages, and horror novels. The horror genre gets a bad rap most of the time: people seem to think that a book is less "serious" if it deals with gibbering demons instead of disillusioned people in a failing marriage (who's to say you can't have both?). But any horror reader will tell you that the horror genre is no joke—some of the best writers out there delight in the macabre and nausea-inducing. So here are thirteen quotes on writing from some of the world's most terrifying authors.

Horror authors have a doubly difficult job. They have to write a compelling story and scare you out of your pants. A good horror story doesn't just freak you out, either, it sneaks into your brain to find your deepest, darkest fear. I'm still recovering from Shirley Jackson's We Have Always Lived in the Castle, and I read that five years ago. I read Coraline as a kid, and part of me is still firmly convinced that I'll wake up one morning to find my mother standing over me with shiny, black buttons for eyes.

How do these authors write books that are so magnificently creepy? Here's what they have to say on the matter:

1. So where do the ideas—the salable ideas—come from? They come from my nightmares. Not the night-time variety, as a rule, but the ones that hide just beyond the doorway that separates the conscious from the unconscious.

—Stephen King, The Horror Writer Market and the Ten Bears

2. So long as you write it away regularly nothing can really hurt you.

3. [Horror fiction] shows us that the control we believe we have is purely illusory, and that every moment we teeter on chaos and oblivion.

4. When I write, I try to think back to what I was afraid of or what was scary to me, and try to put those feelings into books.

5. I don’t think there is enough respect in general for the time it takes to write consistently good fiction. Too many people think they will master writing overnight, or that they are as good as they will ever be.

6. I always wanted to be in the world of entertainment. I just love the idea of an audience being happy with what I am doing. Writing is show business for shy people. That’s how I see it.

7. I hope people are reading my work in the future. I hope I have done more than frightened a couple of generations. I hope I’ve inspired a few people one way or another.

9. Writing isn't about making money, getting famous, getting dates, getting laid, or making friends. In the end, it's about enriching the lives of those who will read your work, and enriching your own life, as well. It's about getting up, getting well, and getting over. Getting happy, okay? Getting happy.

― Stephen King, On Writing: A Memoir of the Craft

10. Beauty is the sole legitimate province of the poem.

11. Despite my ghoulish reputation, I really have the heart of a small boy. I keep it in a jar on my desk.

12. I busied myself to think of a story, — a story to rival those which had excited us to this task. One which would speak to the mysterious fears of our nature, and awaken thrilling horror—one to make the reader dread to look round, to curdle the blood, and quicken the beatings of the heart. If I did not accomplish these things, my ghost story would be unworthy of its name.

― Mary Shelley, Introduction to the 1831 edition of Frankenstein