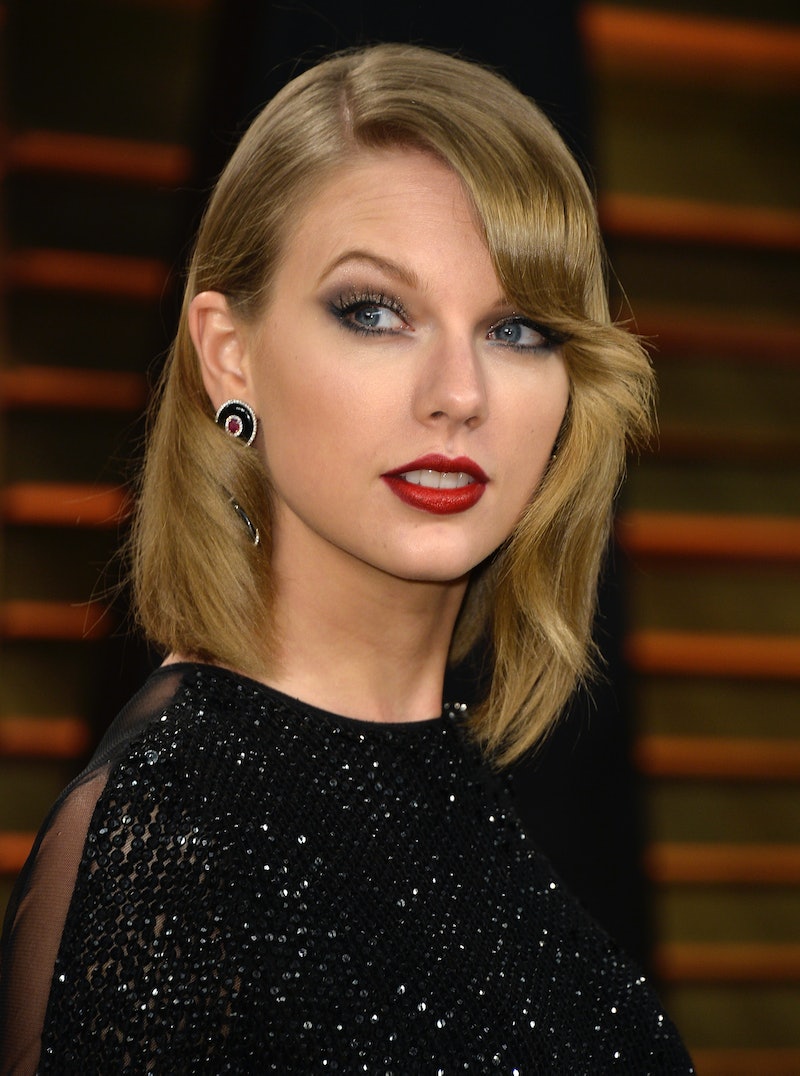 It might not seem like news: Taylor Swift took a selfie, and usually I wouldn’t care because they’re typically with all her famous best friends, but this time it was for a cause that I whole-heartedly approve of. On Saturday, March 22, Swift spent the day at New York’s Memorial Sloan-Kettering Cancer Center visiting with numerous patients there proving that despite my previous feelings toward her, she actually does rock.

The singer visited with children and teens, moving throughout the building to speak with the patients and take selfies with many of them. Swift even took some time to speak with parents, other family members and friends of those she visited in person and at times via Skype. Although Swift didn’t mention her visit on Twitter and didn’t post any photos to her Instagram account, many of the patients’ loved ones posted the pictures online and thanked the celebrity for her gracious gesture.

Swift gained major brownie points with parents and guardians, with one woman stating, “We are still in awe, Taylor Swift is a class act all around, she was so sweet, compassionate, asked US questions, got on skype with my other daughter, stayed in our room and talked with us and was completely down to earth. She hung out with us for at least 15-20 minutes. She was ‘scheduled’ to be on our floor for 1 hour, but was here for 4.5 hours instead. Thank you Taylor, you are a beautiful woman inside and out!!!” On the same Facebook page, titled “Shelby’s Journey With Very Severe Aplastic Anemia,” dedicated to young girl at Sloan-Kettering, an adorable exchange between Shelby and her grandfather was posted.

Gpa: “Really, you mean your pulse rate and your blood pressure went up?”

Shelby: “Because Taylor Swift was coming here. But the nurse said, ‘That’s ok, everyone’s blood pressure went up while we were waiting for her!’”

Similarly, another person posted to the page “Princess Warrior Brynlee,” stating, “Brynlee had another great day. Two people came to donate blood today for her. Thank you Andrea and Paul. Brynlee also had a very special visitor today. Can anyone guess who this is? We probably should have taken our masks off for one picture. Oh well. If I already told you who came to visit, you’re not allowed to ruin the guessing game. Very nice visitor. She even got a few smiles from Brynlee.”

So, though I still may get frustrated by the fact that the singer has become the queen of angsty breakup songs, I can definitely praise her for the fact that she reached out to those in need. Three cheers for Tay Swift!