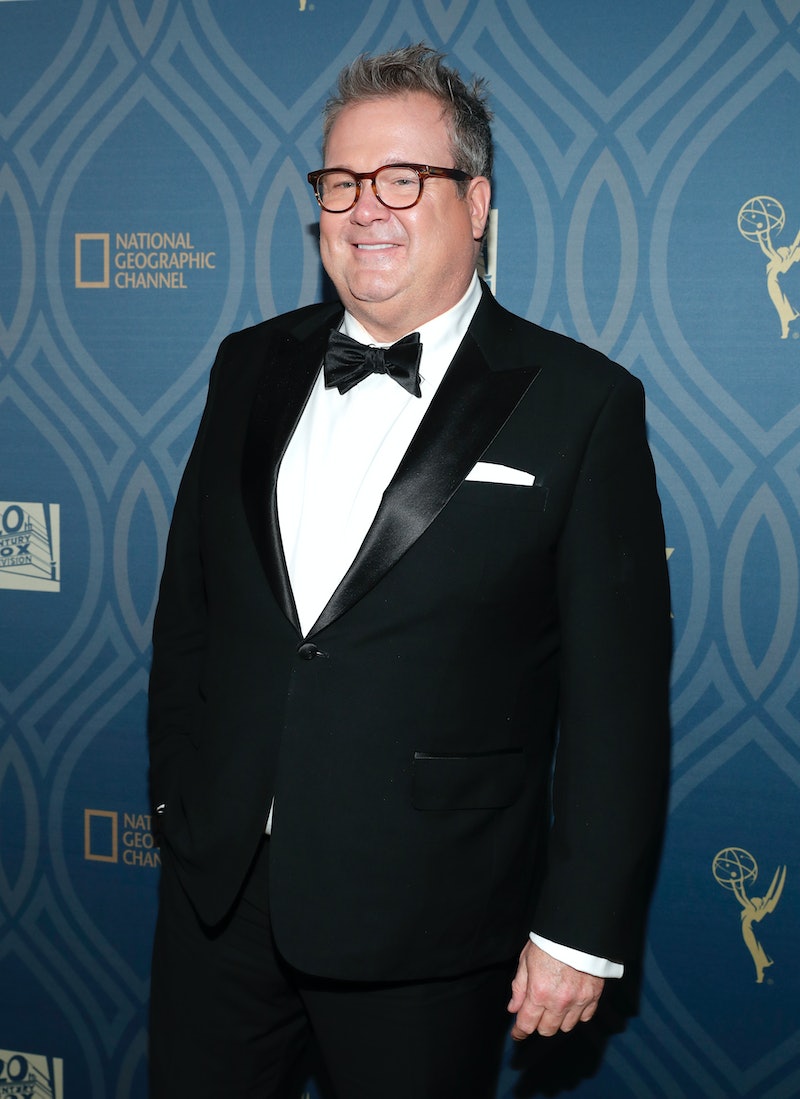 If you're looking for a reality television program that's all about innovation, imagination, and toys, the American Broadcasting Company and Mattel have your back. As Variety reported on Tuesday, ABC has ordered The Toy Box , a toy design competition reality series that is slated to premiere sometime during the 2016/2017 season. On each episode of the Eric Stonestreet-hosted show, inventors from around the world will battle it out for the honor of being named Toyland’s Next Top Toymaker. The winner of The Toy Box will get to see their creation on toy aisle shelves, with production and marketing support from industry titan Mattel.

Throughout the season, the toymakers will compete in various toy design-related challenges, and according to Variety, the competitors who make it to the finale will pitch their inventions to some beyond qualified experts: a group of kid judges, doye. (I mean, as amazingly bonkers as it would’ve been to see reality competition show personalities like Gordon Ramsay and Simon Cowell and Blake Shelton critiquing and interacting with different toy prototypes, an all-kid panel makes the most sense. No age demographic knows toys better, their feedback will probably be all things adorable and funny and honest, etcetera.) Oh, and get this: the winner winner chicken dinner of a toy will be available in stores shortly after the finale airs.