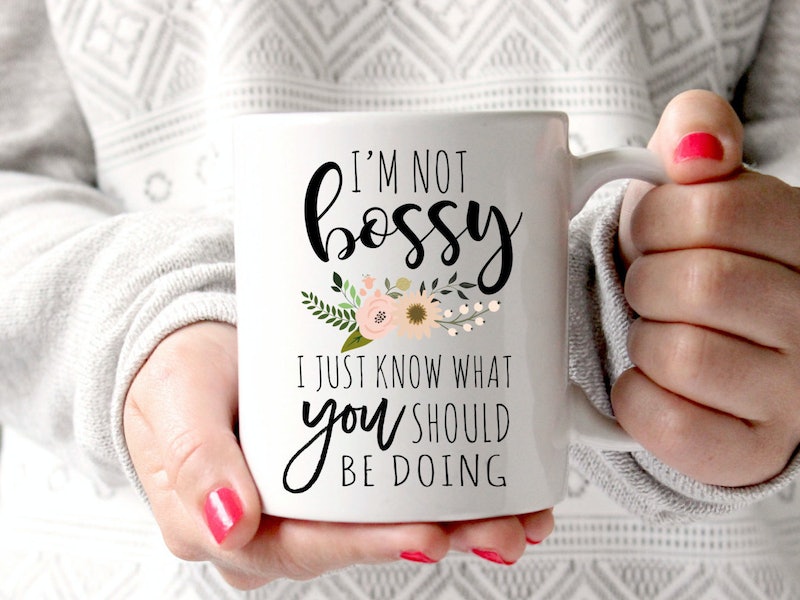 Ah, bosses and their employees... such strange relationships. What better way to celebrate the awkwardness and awesomeness of bosses on National Boss Day than with these 13 National Boss Day memes? Can't think of a better way? Neither could I, so let's get it started.

The relationship between a boss and an employee is a complicated one, and business hierarchy is always a little bit strange. Ever run into your boss during your off-hours? It's a strange feeling, let me tell you. However, as much as we might not like thinking of ourselves as the "underlings" to someone in the company we work for, the truth of the matter is that bosses are humans too. In fact, some of them are extraordinary humans.

These 13 memes definitely touch on what defines a great boss, but they also poke a little fun at some of the seemingly trivial busywork bosses can throw our way. Nobody's perfect at the office, but at least you are getting paid to be there. And remember, most bosses started at the bottom and worked their way up to the top, so showing a little bit of respect on that front is a pretty considerate thing to do.

Um, if this was my boss, I would definitely say yes.

Heck yes you are.

Said every employee ever.

Bosses have feelings too.

Tell it how it is.

Only because she believes in you so much, right?!