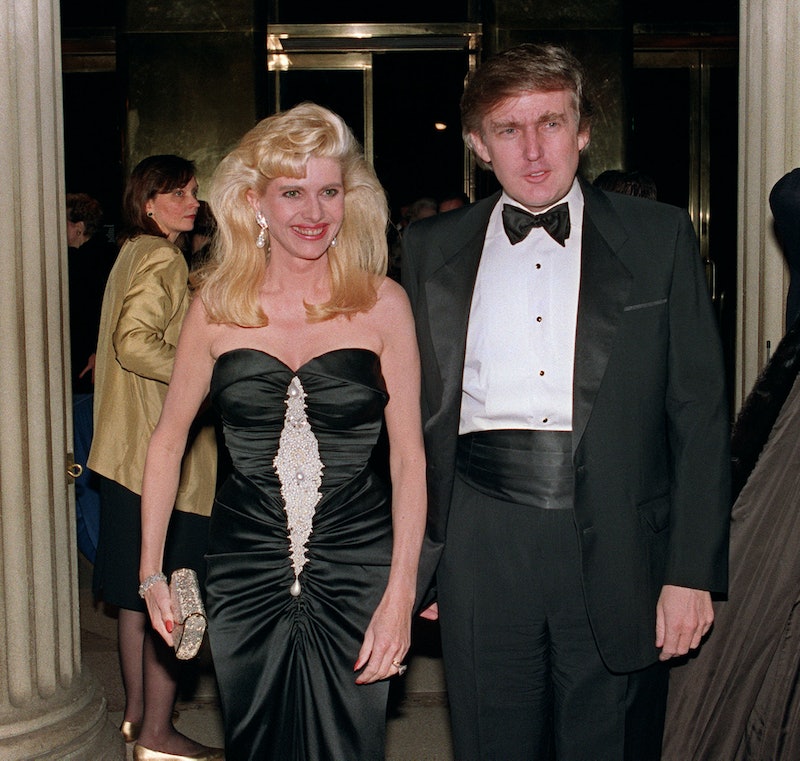 In the midst of the 11-alarm fire of the repeated, horrifying revelations about Donald Trump's alleged sexual abuse of women — allegations that Trump has completely denied, calling them "outright lies" and saying "these events never ever, ever happened" on Thursday — a question has been raised among Republicans frustrated that a man this potentially vile was able to bring their party to his knees: Why did none of these accusations come out before, such as in the primary, when they could have made a difference for Republican candidates and voters?

I'm not skeptical at all of the stories. I'm skeptical of the timing. All of this has dropped in the past five days, days out from an election. Because doesn't it seem that a more appropriate time to drop these stories might have been after the first Republican debate when the front-and-center question was how badly Donald Trump treats women.

It falls into a pervasive narrative conservatives have about the media — that it's run by liberals who are eager to destroy conservatism rather than act as fair referees. Some on the right have argued that the media was watching the death of the Republican party without worrying about the consequences, unconcerned with Trump becoming the GOP nominee as long as they could destroy him later.

However, it's not as if there wasn't ample coverage regarding Trump and sexually inappropriate behavior well before the "October surprise(s)" hit the news. In 1997, Jill Harth sued Trump alleging sexual assault, though she eventually dropped the suit, which Trump's lawyer claims has "no truth." In February, this was reported by LawNewz.com, picked up by Gawker, and further investigated by The Guardian . And yet, Trump won several primaries just a few days later. When Harth's story was re-told by New York Times columnist Nicholas Kristof this weekend with new quotes from her, it was treated as a bombshell.

The same goes for allegations made by Trump's ex-wife Ivana of marital rape in 1989. Ivana claimed in a deposition that Trump "violated" her, which was reported in Lost Tycoon: The Many Lives of Donald J. Trump, a 1993 book by journalist Harry Hurt III. The Daily Beast reported on this in July 2015, as did The Independent and Gawker. Ivana Trump has since adamantly denied accusing him of rape in a "criminal sense."

None of these accusations seemed to affect Trump's standing in the polls, or his supporters. So it's not surprising to me that other women didn't want to come forward and be accused of lying, or that the media didn't investigate them seriously.

It brings to mind recent revelations of sexual impropriety by such public figures as Bill Cosby and Roger Ailes. Cosby's accusations were public, but it wasn't until Hannibal Buress brought them up that additional women started speaking out. Gabriel Sherman wrote a 2014 biography of Roger Ailes which included four claims of sexual harassment, but it wasn't until Gretchen Carlson sued Fox News that other Fox News employees came forward.

To me, when people as why women didn't come forward making claims about Trump earlier — well, it seems pretty clear that nobody wanted to listen.