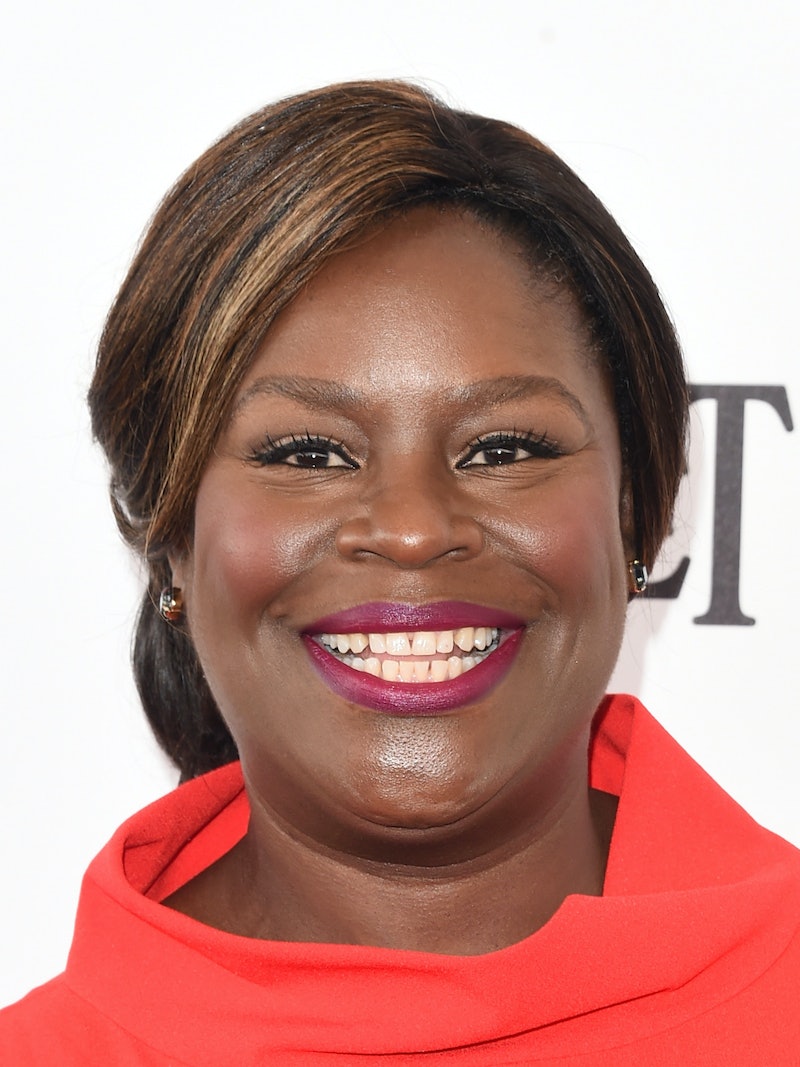 When shows end, some people let them go. But not me. No, I've been straight cruising down the river denial since Parks and Recreation ended in 2015, and I'm showing no signs of slowing. And it seems like Retta, aka Donna Meagle herself, hitched a ride on my boat. Thursday was Parks & Rec's infamous, "Treat Yo Self" Day and Retta celebrated accordingly. Because she's the absolute best and continuing Donna and Tom Haverford's legacy is a collective effort.

The best part of Retta's Instagram post of her "Treat Yo Self" experience, other than the fact that she acknowledged the hallowed yet fictional day? Probably the fact that she executed the holiday in the most "Donna" way possible, starting with her completely apropos and on-brand caption. In her true, impossibly cool fashion, she wrote, "It's the best day of the year. You already KNOW what I'M doin. #TreatYoSelf #ErrrDay." I mean, it was Donna who explained that the holiday included both mimosas and massages, after all. And Retta's knowing wink at the end of her short but sweet "Treat Yo Self" video tour that shows her getting a pedicure and a mostly finished mimosa says as much. She very clearly knows her character like the back of her hand and the cheeky nod to the now 5-year-old episode that instated the holiday is so very gratifying to see as a fan.

Honestly, the only thing missing from Retta's subtle yet true to form celebration was the appearance of Aziz Ansari, but I guess we can't get everything we want all at once. I'm sure he celebrated in his own, special, over-the-top, and slightly narcissistic way, as Tom would have most definitely wanted.

Sure, there wasn't a cake or sequin jacket or any dramatic scarf flipping in the 2016 edition of the holiday celebration, but Retta definitely made the most of it.