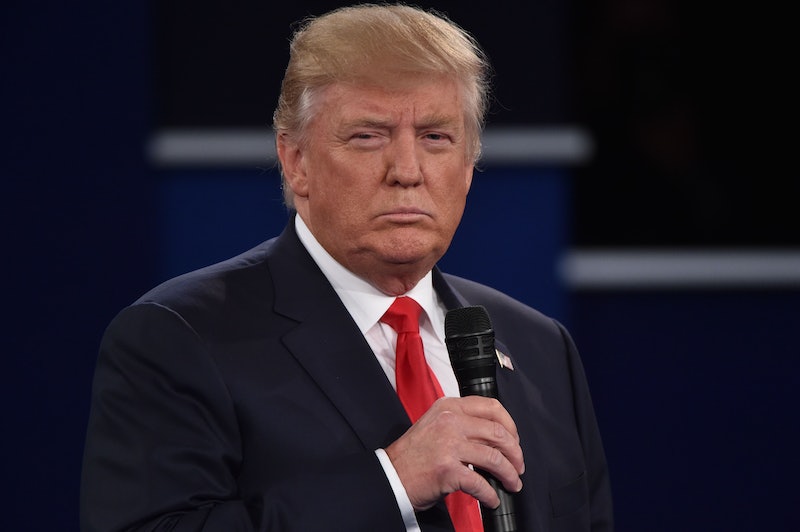 Over the weekend, floundering Republican presidential nominee Donald Trump claimed that the upcoming election is rigged. He did so, despite many other Republicans, including his own running mate, Mike Pence, pushing back, insisting that they would accept the results of the polls on election day. Many have been quick to rightfully point out the dangers of stoking doubts about the American electoral system. However, even though I think Trump's claims are nothing short of ridiculous, I feel it’s important to account for the very real way in which our presidential elections falls short, and there’s no bigger elephant in the room than the Electoral College.

The central mechanism in how we choose our presidents is the Electoral College. In his excellent explainer on the Electoral College, podcaster and YouTube educator C.G.P. Grey gives a quick-and-dirty rationale for the antiquated system. “In the 1700s, when the Electoral College was designed, the quickest way to send information was to write it down on a piece of paper, hand it to a guy on a horse, wish him ‘God speed, good sir,’ and hope he didn’t get killed by Indians or die of dysentery along the way.”

Grey goes on to explain how the Electoral College was a way of safeguarding against that slow-moving information: when the Electors met in Washington, D.C. in December, they could vote for President with the most up-to-date information (i.e., if a candidate died between Election Day and the meeting of the Electors).

Fast forward 240 years and a few hundred million people. The system is not only outdated, it also skews the vote, I believe. Here's how: because each state gets one Electoral College vote per member of Congress (meaning a minimum of three votes per state), citizens in bigger states’ voting power watered down. FiveThirtyEight calculates this disparity in its “Voter Power Index” which measures the likelihood that an individual voter in a given state will tip the balance of the Electoral College. In their current “polls-plus” model, a New Hampshire voter is six times as likely to affect the outcome of the election as the average voter.

How to fix it: to reform the Electoral College directly would require a constitutional amendment, which in the current political climate seems about as likely as a snowball in hell. But, in an interesting workaround, a handful of states have adopted what's called a “National Popular Vote” law, which stipulates that, once enough states to form a majority in the Electoral College sign on, those states will automatically cast their electors for the candidate who wins the national popular vote, regardless of their own state’s outcome.

Currently, only ten states and the District of Columbia have signed on, giving them 165 electoral votes, or 30 percent of the Electoral College; they’ll still need another 105 Electors before the law goes into effect.

This is far from the only problem facing American democracy today — Voter ID laws that adversely affect disproportionately minority populations, insufficient polling locations, and disenfranchised former felons are, in my mind, major threats to our voting process. Of course, all of these “riggings” are ones that tend to benefit Republicans. If anything, one gets the sense that if the presidential election was truly unskewed, Trump wouldn’t really benefit at all.