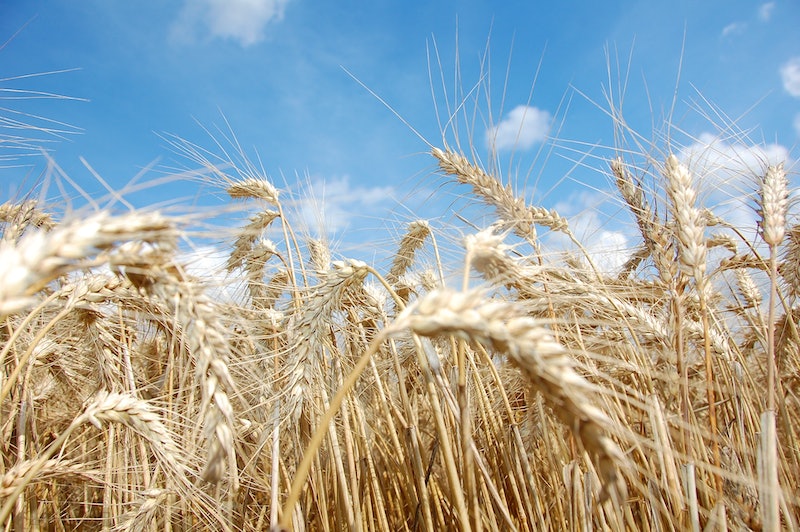 As gluten free diets and products have become all the rage in the last few years, many people have voiced suspicion of those who claim to have a wheat sensitivity without having celiac disease. New research, however, suggests that there is a non-gluten cause of wheat sensitivity, and that people with non-celiac wheat sensitivity (NCWS) do exist. And it turns out that NCWS might have nothing to do with gluten after all.

The trendiness of gluten-free diets has caused an answering backlash from skeptics, who argue that although celiac disease (a genetic autoimmune disorder characterized by an intolerance for gluten) is a valid reason to avoid gluten, “It just makes me feel bad” is not. Bolstered by at least one study suggesting that non-celiac wheat sensitivity doesn’t exist, critics argue that non-celiac people who claim an intolerance to gluten are, at best, misinterpreting their health, and, at worst, simply dupes of yet another unsubstantiated food trend. But although there certainly are people who mistakenly think “gluten-free” equals “healthy” (It doesn’t), there are people who have found that giving up gluten has substantially improved their health — and recent research might explain why.

As Mental Floss reports, researchers at Columbia University released a study in July showing that people with NCWS aren’t simply imagining things. Test subjects with NCWS who were exposed to wheat experienced a similar collection of symptoms, including systemic inflammation and injury to the lining of the intestine. Although most people can handle gluten and wheat just fine, these people — who did not have celiac disease — could not.

A new study presented at the 2016 United European Gastroenterology conference offered a new explanation for what may be happening in people with NCWS: The problem may not be gluten at all, but rather a completely different type of protein found in wheat, amylase-trypsin inhibitors (ATIs). Scientists found that consuming ATIs can have an inflammatory effect on the gut, as well as other tissues, including the kidneys, spleen, lymph nodes, and brain. The proteins can also make certain chronic health conditions worse, including inflammatory bowel disease, rheumatoid arthritis, multiple sclerosis, lupus, asthma, and non-alcoholic fatty liver disease. Lead researcher Professor Detlef Schuppan explained in a statement, “As well as contributing to the development of bowel-related inflammatory conditions, we believe that ATIs can promote inflammation of other immune-related chronic conditions outside of the bowel.”

“The type of gut inflammation seen in non-coeliac gluten sensitivity differs from that caused by coeliac disease, and we do not believe that this is triggered by gluten proteins,” Schuppan said. Hopefully further research into the nature of ATIs will help people with NCWS to better manage their conditions.