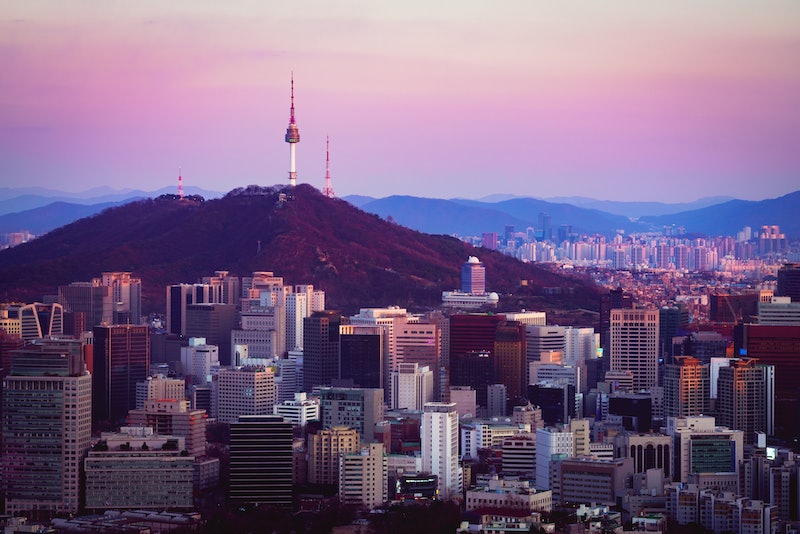 Empathy — the ability to imagine what another person is feeling or thinking — is a complex human faculty that is integral to the way we understand and relate to the people around us. A recent study of the world’s most empathetic countries found that people in some nations are more ready to put themselves in other people’s shoes than people in others. Thankfully, the United States cracked the top ten (Yay, America!), though the study’s author claims that empathy in this country might be changing.

For the study, published Monday in the Journal of Cross-Cultural Psychology, researchers examined a survey of more than 104,000 people from all over the world that assessed participants’ compassion and their ability to imagine other people’s points of view. The study authors ranked 63 countries according to how empathetic their respondents were, leaving out nations with inadequately sized samples.

At the top of the list? Ecuador, home to roughly 16 million very empathetic people! Here’s the top ten, with the United States coming in seventh:

Lithuania came in as the least empathetic of the 63 counties surveyed. (Seven of the bottom 10 were countries in Eastern Europe).

Americans ranked fairly high on the empathy scale, which is obviously a good thing, but lead author William Chopik warns that the level of empathy in the United States may change over time. “People are struggling more than ever to form meaningful close relationships,” Chopik said in a statement. “So, sure, the United States is seventh on the list, but we could see that position rise or fall depending on how our society changes in the next 20-50 years.” Indeed, a previous study done by Chopik’s coauthors, Ed O'Brien and Sara Konrath, found that the empathy of U.S. college students has decreased in the last two decades, which may have to do with heightened bullying, the rise of social media, increased pressures on young people, and shifts in the way parents raise kids.

“People may portray the United States as this empathetic and generous giant, but that might be changing,” Chopik said. So let’s all take a moment today to try to really see from someone else’s perspective — because becoming less empathetic, and less able to understand the feelings and experiences of others, can only be a bad thing.