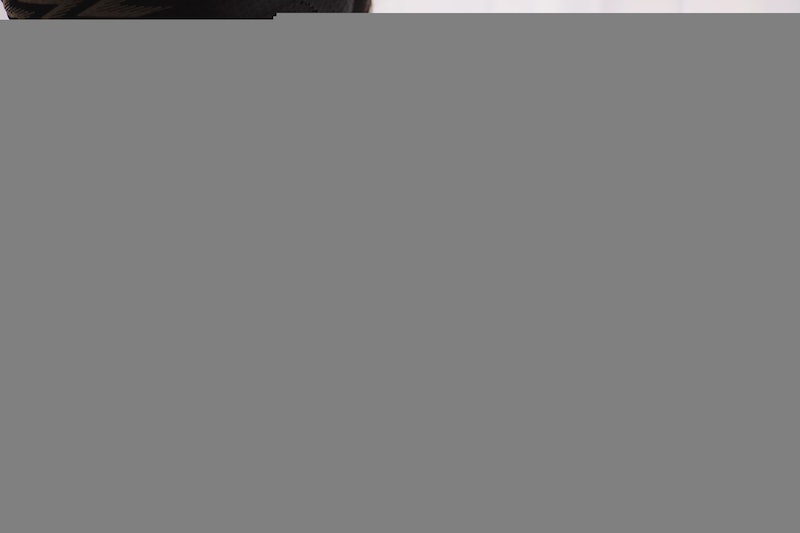 Having a baby is a major ordeal for a woman’s body, no matter how she does it. And yet in some (sad, dark) corners of humanity, people still think that having a C-section is somehow the “easy way out” of having a baby. Recently, one mom posted a graphic C-section photo to show that — shocker! — having major abdominal surgery to remove a human from your body is, in fact, not all it’s cracked up to be. Turns out, it’s pretty damn harrowing.

Mother-of-two Jodie Shaw wrote a post for Birth Without Fear’s Facebook page on October 9, recounting her experience having a C-section with her second child. “A new day and a what seems to be another new post from someone insinuating that giving birth by cesarean means that you didn't give birth,” she wrote, continuing,

I've decided to post this picture to see if it may make people understand that despite what our birth plans might say. Sometimes we don't get a choice. I didn't get a choice. I had a fibroid the size of a melon sat on my cervix and a low lying placenta which meant that I've been left with no ordinary csection scar. But whether you believe this or not. I gave birth to my baby.

Shaw concludes, “[N]ext time you judge someone for not doing what you consider to be ‘giving birth’ please take a minute to think about why they may have had to deliver that way. Think about the fact that given the choice they probably wouldn't of chosen this but had no choice. Why would you choose a major operation and 6 weeks of recovery?”

The photo, taken a day after surgery, shows a nasty, stapled incision snaking down the length of Shaw’s belly. In an update, she assured readers that the scar has since healed normally, and points out that this is not a typical C-section scar. (Most C-section incisions go across the lower abdomen, but because of the unusual circumstances of Shaw’s pregnancy, she had to undergo a different type of surgery.)

The comments on the post are largely positive, though they still show that people have a lot of opinions when it comes to C-sections. One commenter wrote, for instance, “[I] do think that unless you have health issues you shouldnt have a c section, mums who have them as they choose to with out trying anoys me. [sic]”

However, most seem to agree with the idea that any way of giving birth is challenging and valid. “I'm a midwife and I see these kinds of attitudes all too often. Birth is birth. If you deliver a baby, by whatever method, then you have given birth,” one person commented, repeating, “Birth is birth.”