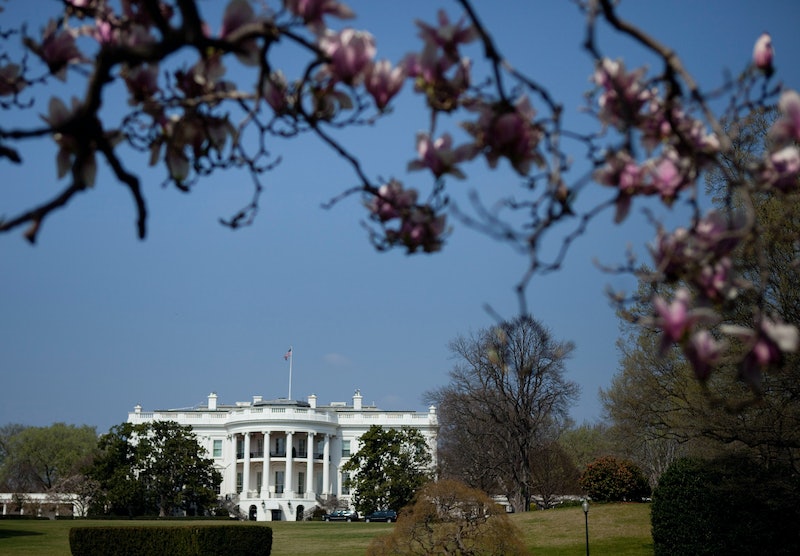 After a whirlwind of controversies, debates, and campaign trails, Election Day is nearly upon us, and the American people will finally vote for the 45th President of the United States. We are made to believe that the decision is entirely in our hands, but the important role of actually voting for the president falls primarily to a team of electors. But, well, what is a team of electors?

A team of electors is the set number of representatives in each state who convene after the general election and cast their vote for the candidate they pledged for. Essentially, we, the American people, are voting for our candidate to win our state, so that the pledged electors for that candidate can cast votes on our behalf. Still a bit confused? Here is a quick history on this unique process:

According to the Constitution, each state has a team of electors equal to the number of their U.S. representatives plus their two U.S. senators, and, according to ABC News, the electors are chosen by their political parties through "their state party conventions or through appointment by their state party leaders."

Per the constitution, the electors meet up at the state capital on the first Monday after the second Wednesday in December (this year, meaning December 19, 2016), and cast their vote in the Electoral College election, which is then sent to Congress to be officially counted on January 6, 2017. Most states are "winner take all," so the candidate who wins the popular vote gets all of the electors votes for that state, but Nebraska and Maine allow for the electorial vote to be split. While the team of electors are pledged to a particular candidate, there has been rare instances of "faithless electors," in which the elector ultimately votes for the opposing candidate. Each state can decide whether to punish the elector with a fine or possible jail time, but once the vote is sent out to Congress, only Congress can determine if it is accepted or not.