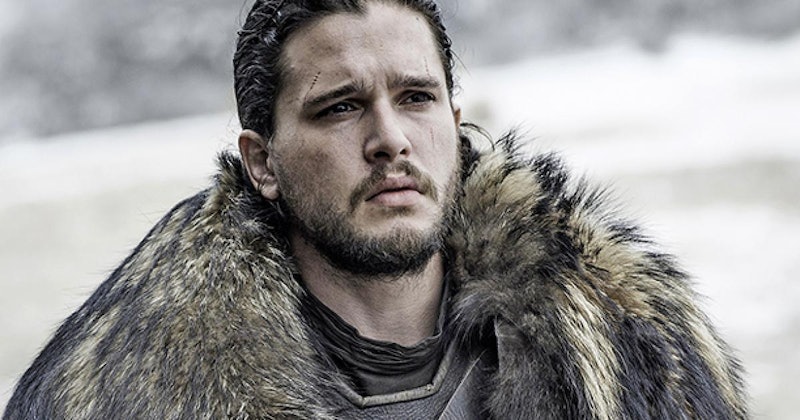 There are many characters on Game of Thrones, and many simultaneously unfolding storylines. Because of this, even the biggest fans have to admit that their hearts sink a little whenever certain annoying Game of Thones characters come on the screen. It's one of the risks of having so many different perspectives; people are bound to have their favorites and their least favorite characters. The A Song of Ice and Fire series upon which Game of Thrones is based even switches character each chapter, and I'll admit there are some people's chapters I'm more inclined to skip than others.

Obviously, I'm not alone in finding some Game of Thrones characters annoying, since some characters are supposed to be frustrating, and others are universally acknowledged to be horrible. Joffrey comes to mind as an intentionally obnoxious character we all hated together, someone who was like a nightmare version of everyone's annoying little brother. Bran Stark is a character that many fans unfortunately seem to find boring, and I know I'm not alone in considering fast-forwarding every time he comes on-screen. However, there are also a lot of characters who are less obviously annoying, who might secretly frustrate you for your own specific reasons. For all of you who have felt ashamed or guilty skipping over certain sections of Game of Thrones, here are 17 characters that secretly annoy so many fans.

I know, I know, Daenerys is perfect and the hero of the show and everything, but her self-righteous speeches while her dress flows in the breeze, given right before she leaps on a dragon, are getting kind of repetitive.

I'm glad Jon Snow will meet up with the rest of the main cast in future episodes, because I am sick of him being chilly in the middle of nowhere. He also doesn't have much of a personality.

Littlefinger is always meddling in other people's business and should probably find a hobby.

Call me a hater, but the dragons are a lot more trouble than they're worth.

While well-intentioned, Tommen was always messing things up for everyone.

The fact that Euron even thinks he has a shot at the Iron Throne when most of us barely know who he is is very obnoxious.

The Waif to Jon Snow's Arya.

He was a creepy old man who was up to no good.

OK, not a character, but very demanding.

Stannis was so weak-willed, he would have been more likable if he was straight-up evil.

"You know nothing, Jon Snow" became like that inside joke couples repeat over and over again that makes you wonder if they're filling some kind of void.

She is always seducing someone for God, which gets old.

It's good Viserys died quickly because he was like seeing the worst, most controlling boyfriend with the worst haircut you ever had on your TV screen.

The Waif's whole purpose was to make Arya Stark's life miserable, and for that I hate her.

Most of us can agree there's no point to these ladies on the show.

Every time Ramsay came on screen, it was like "oh man, what evil thing is he going to now"? Very repetitive.

No one likes the High Sparrow, and his combination of self-righteousness and grubbiness takes the cake.

You might not agree with me, but you can probably see where I'm coming from. Luckily, the fact that these characters are on Game of Thrones means that a lot of them have already died, so that's a plus, right?