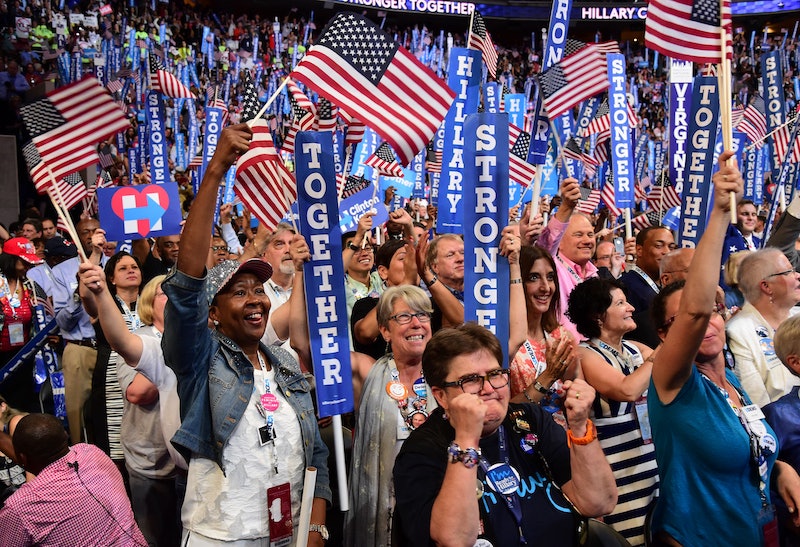 As Election Day is drawing nearer, discussions have abounded around the Electoral College and projected breakdown of electoral votes in 2016 presidential election. As many people may know, the Electoral College is a system by which the President of the United States is elected not by popular vote, but by the 538 electors representing the U.S. citizenry. The Electoral College has a variety of unique characteristics, including the concept of "faithless electors."

Generally speaking, the popular vote in each state should determine which presidential candidate the electors in that state will support. However, very occasionally, an elector decides to vote against his or her pledged party's vote. The elector can do so through voting for another candidate (i.e. voting for the vice presidential nominee to be the presidential nominee) or refusing to vote altogether. In either case, he or she is known as a "faithless elector."

According to FairVote, a non-profit organization, presently 29 states have laws prohibiting electors from being faithless to their party's nominee, though the consequences for breaking these laws are usually minimal and rarely, if ever, enforced. Additionally, a Supreme Court case entitled Roe v. Blair also supports a state's right to mandate nominee pledges from electors.

Discussions around faithless electors for both parties have recently made the news cycle. According to Politico, a democratic elector in Washington state, Robert Satiacum Jr., indicated that he may not vote for Hillary Clinton if she wins the popular vote in his state. Saticum is one of 12 democratic electors in Washington pledged to vote for Clinton if she wins the state's popular vote. If Saticum refuses to do so, he could face up to $1,000 in fines, in accordance with Washington's law.

On the Republican side, discussion around faithless electors has mostly focused on these electors as a potential vehicle for ousting Donald Trump as the Republican presidential nominee in favor of a less divisive candidate. According to CNN, in states in which Trump wins the popular vote, electors could hypothetically choose to break with their party pledge and vote for another candidate (like Mike Pence) for president. However, this scenario is relatively unlikely considering the level of coordination and agreement it would require among electors to actually oust Trump from presidential contention, as well as because of the varied state laws (and penalties) that govern electors.

Overall, the faithless elector concept is one of the many unique facets of the U.S. Electoral College. While faithless electors have never yet changed the outcome of a presidential election, it is still important to be aware of their existence and of the ramifications that could manifest themselves should too many electors become "faithless."