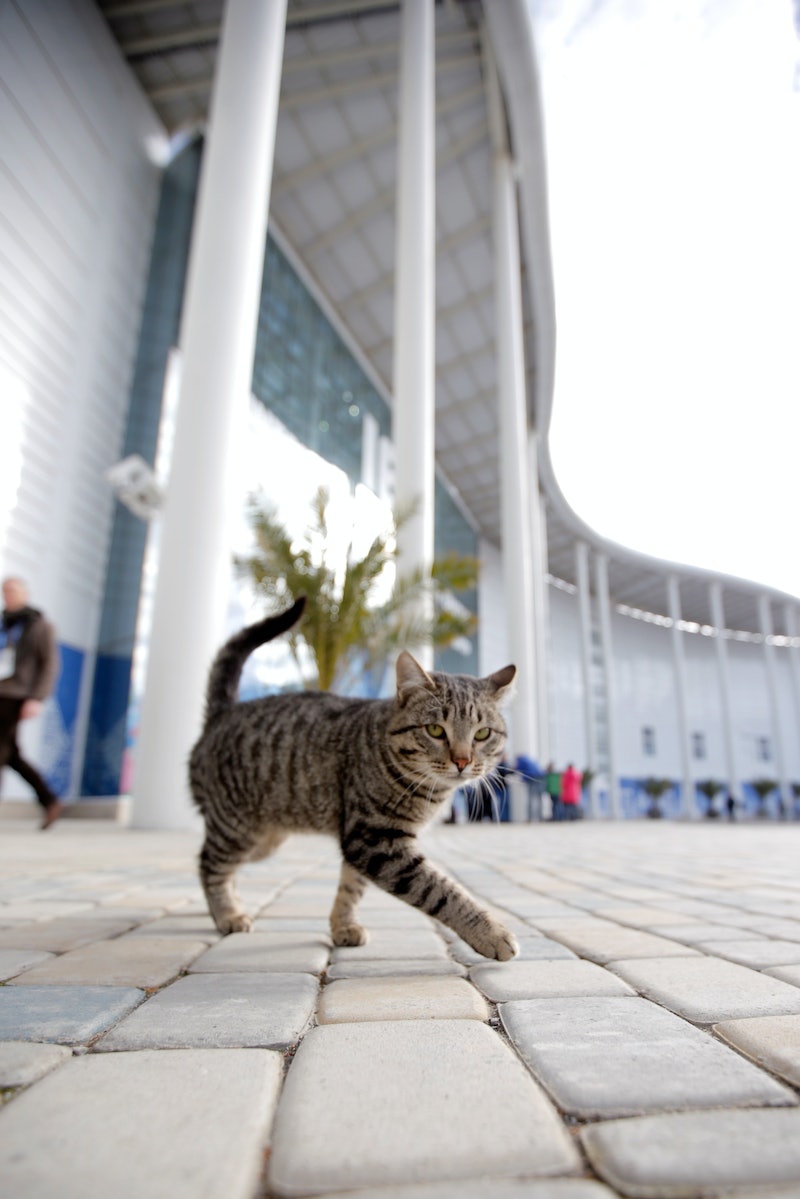 Ladies. Vaginas. Am I right? But seriously, if you are in possession of a vagina or if you someday hope to possess a vagina, then you should be well aware by now that pretty much one thousand million things can go wrong with vaginas and their surrounding bits and bobbles at any given moment. They're just, you know, sitting there, hanging out, being genitals, breeding yeast, re-adjusting their pH balances, ruining your sex life, WHATEVER. It's how. They. Do.

OK, I'm grossing myself out a little, but the point is, this shouldn't be gross, for me or for you or for anyone. Women's genitals are genitals, mang! Like Beyoncé, they woke up like this; unlike Beyoncé, they're not an insanely hot and talented mega-celebrity with the cutest baby of all-time. They're just. Vaginas. And the things that go medically wrong with them should be as discussable as a sinus infection or an allergic reaction.

With that in mind, I've researched a number of major ailments, many very common, that plague the très fickle sex organs of 20-something women. I've also interspersed them with cat GIFs, because, you know, pussies and stuff. (Plus they make everything feel way less upsetting.) Let's do this!

Let's get this fucker out of the way; vaginitis is the itchy, painful, discharge-y king of common and unfortunate vaginal issues. It's what makes yeast infections (caused by fungal overgrowths) and bacterial vaginosis (bacterial imbalances) so goddamned miserable. Vaginitis refers to inflammation of the vagina, and it bears a slew of miserable symptoms, including icky discharge (cottage cheese-like if it's yeast, fishy-smelling with BV), itching, irritation, odor, and pain. Both yeast infections and BV are treatable.

Light bleeding between periods can be caused from everything from missing birth control pills to ovarian cysts to STIs to pregnancy issues to cancer to just ovulating . Oh, and to STRESS, which can cause pretty much anything to go wrong with the ol' lady bits, I've learned. It's really common, but worth a phone call to your doctor.

As you may remember from your high school health class, many sexually transmitted infections are often asymptomatic, especially for women. But let's break this down by STI, with a focus on those that might manifest with vaginal symptoms. Reminder: Having an STI doesn't make you dirty; if you suspect you might have one, just hightail it to a doctor who can help you with treatments or cures. This is a no-shame zone!

Let's start with herpes, which can present red bumps, blisters, or sores; flulike symptoms (aches, fevers); discharge; painful urination; and irritation. It's not curable, but it is treatable through antiviral drugs.

HPV, when symptomatic, manifests with warts in the genital area. There's a vaccine, which you should totally get if you haven't already.

Gonnorhea, which is asymptomatic as often as not, can entail painful urination, yellow or bloody discharge, spotting, painful sex, and heavy menstruation.

Chlamydia is a quiet one (no, really — its moniker is "the silent infection"), but it is curable. Look for a burning feeling while peeing, spotting, pain in your lower torso, nausea, fever, and painful intercourse.

Trichomoiasis, considered the most common curable STI, is a parasite transmitted during sex. Though 70 percent of people infected with trich never experience symptoms, some lucky/unlucky women are tipped off by full-blown vaginitis. (Frothy, bad-smelling discharge — awesome, awesome.)

Estrogen fluctuations (especially with menopause, but also those related to child birth, breastfeeding, or your menstrual cycle) can cause vaginal dryness. An easy, short-term solution for genital dryness is to use a water- or silicone-based lubricant.

It might just be the vaginally challenged crowd I run with, but I know a lot of girls with cysts and fibroids that affect their sex lives and their lives-lives. I'm thinking of ovarian and vaginal cysts, and uterine fibroids, both of which can cause pain (during intercourse and otherwise). Depending on the severity of the growths, they can be surgically removed.

You've probably read one or two stories about women who have experienced intense vaginal pain, during sex or even just sitting down. You know, the ones where the doctors are all like, "It's all in your lady-brain, ladies," as though physical pain is impossible and physiological pain is easily surmountable; eventually, there's some groovy miracle fix, like Kegels or vag Botox.

There's vaginismus, when the pelvic floor involuntarily tightens during intercourse, making sex excruciating. Dyspareunia results in similar sex agony, but is caused by physical reasons other than vaginismus or by physiological issues. Vulvodynia refers to chronic pain around the opening of the vagina; it makes sitting down incredibly uncomfortable, to say nothing of how it impacts sex. Treatments for these are varied; your best bet is finding a really, really great doctor who doesn't, like, give you the middle finger when you describe these symptoms.

This is one of the scary things that can go wrong if you let a UTI go untreated. Pelvic inflammatory disease is an inflammatory infection with some scary consequences, including damage to the female reproductive system. Symptoms include abdominal pain or tenderness, an unusual (color, texture) discharge with a bad odor, painful urination, flulike symptoms, nausea, and pain during sex.

Hey! Look! We're done! That wasn't so bad, was it? Let me save us all a lot of time and say, if you're worried after reading this list, DO NOT START GOOGLING ALL OF THE THINGS THAT COULD POSSIBLY BE WRONG. Just schedule an appointment with your GYN; they know what's up.

And, OK, one more for the road:

More like this
An Honest Review Of The TikTok-Famous WalkingPad
By Kaitlyn Wylde
Here's What The Face Emojis Actually Mean
By Bustle Editors
How To Protect Your Digital Privacy If You Need An Abortion Post Roe v. Wade
By Kaitlyn Wylde
5 Crystals To Lower Your Anxiety
By Megan McCarty
Get Even More From Bustle — Sign Up For The Newsletter