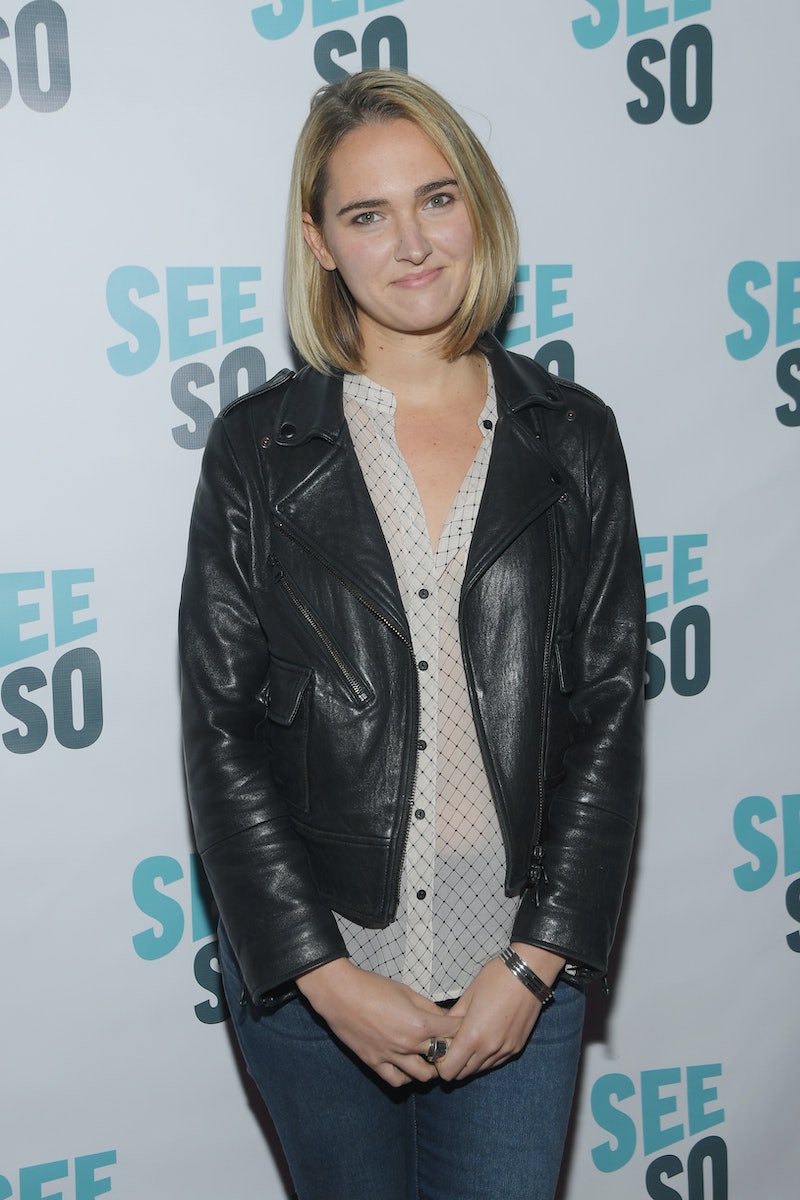 As part of the effort to become a more inclusive and progressive society, there is often backlash when a comedian, who has the power to make difficult subject material digestible for audiences, makes a joke that can offend others. Then, the conversation becomes a spiral of what can and can not be funny, rather than the issue at hand. How do you joke about sensitive material? At the New York Television Festival's "The Politics of Funny" panel, comedy streaming service Seeso tackled this question and came to an amazingly simple conclusion.

The panel consisted of Gina Yashere, Ian Harvie, and Jena Friedman. All three are stand-up comedians. They talked about telling political jokes, being pigeon-holed based on their gender, race, and sexuality before they've even started a set, and how they approach potentially uncomfortable material comedically.

"Bring yourself into the joke," advised Harvie. That way you're not "other-izing" a marginalized group or just being flat-out hateful. It's such an effective way of looking at this perceived problem. Friedman, who worked on Late Night, said that she "wouldn't write a rape joke for Letterman," but her own comedy deals with rape, abortion, STDs, and other issues that she can speak to thoughtfully from her own perspective and experience. "It depends on the comedian," she said. "Some of us just want to make people laugh. Some people wanna make people think. Some people want to make people feel sad, but less alone."

Yashere gave another tip for anyone making a joke about a sensitive topic: consider the audience. "Comics who do this stuff in front of rooms full of white people who feel the same way as they do — that's not edgy," she said. If you don't feel comfortable telling a joke about race and/or sexuality to a person of that race and/or sexuality, for example, then you have your answer. "I'm happy in myself knowing that this is a legitimate observation that I've made funny; not me just doing racist stereotypes," she said. It's honestly that simple.

This isn't to say that words don't hurt. What some consider jokes do offend others, perpetuate harmful stereotypes, and the like. But the bright side is that comedy can be a catalyst for change. Friedman talked about producing a field report for The Daily Show about racist voter ID laws in North Carolina that was cited by the judge who ultimately overturned it.

When it comes to comedy, "inoffensive" and "pleasant" don't mean the same thing. What I think we, as consumers of media and comedy, need to do is learn how to distinguish between lazy, hurtful jokes and those that are adding to important conversations in a humorous way. That way, any backlash is more likely to be constructive and actually contribute to positive change.