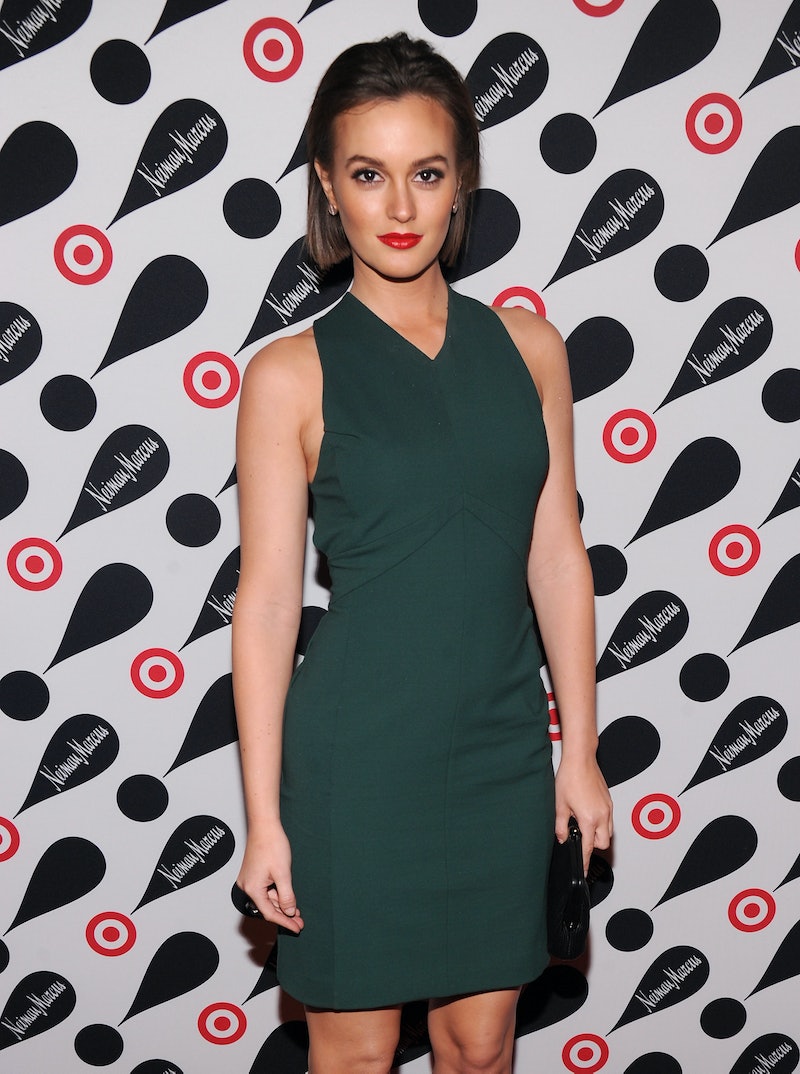 It's undeniable that Leighton Meester is best known for her role on Gossip Girl. In fact, she's so well known for playing Blair Waldorf that you may have forgotten her attempt at a music career. In 2009 she sang backup on "Good Girls Go Bad" by Cobra Starship and released her own single "Somebody To Love" which featured Robin Thicke. The latter seriously sounds like something a former Spice Girl would have passed on for their solo career. Anyway, now that she's put electro-pop in her past, hopefully for good, Leighton Meester has recorded a Fleetwood Mac cover along with her friend Dana Williams and she sounds fantastic.

Williams, a singer who recently released her EP The Lonely One, is joined by her friend Meester for a cover of Fleetwood Mac's "Dreams." Williams takes the first verse with Meester joining in for harmony before taking on a verse of her own. Without all the flashiness and over-production of "Somebody to Love" distracting from her voice, it's clear that Meester actually is a talented singer. Something about the performance seems much more genuine — like, this is really Leighton Meester singing rather than "Oh god, Blair Waldorf! Stop seducing Robin Thicke!"

As an added bonus, she also plays guitar and shows off her enviable haircut!

In addition to recording lovely acoustic covers, Meester is also currently switching things up by starring in Of Mice and Men on Broadway alongside James Franco and Chris O'Dowd.

Check out Meester and Williams' "Dreams" cover below.