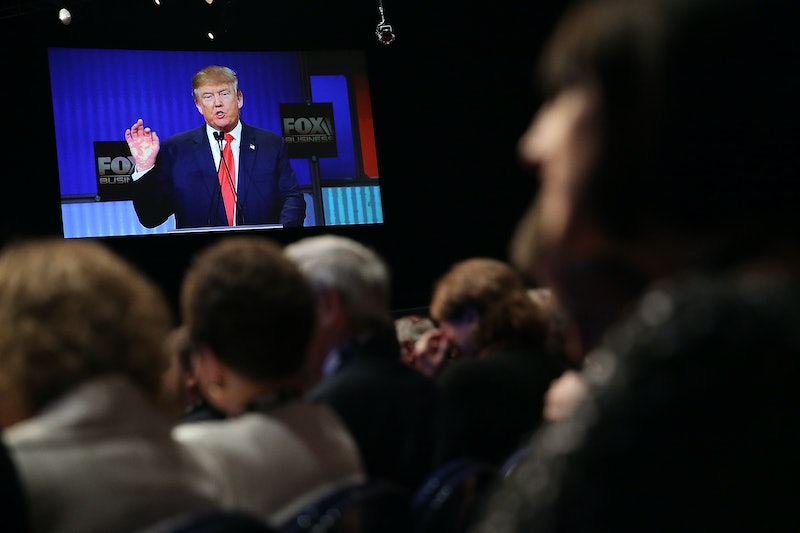 With the presidential election soon coming to a close, people all across the country are starting to decide where and how they'll be keeping up with the final results. If you're lucky enough to own an Apple TV device, you'll be able to easily keep up as the states are called for Hillary Clinton or Donald Trump throughout the night. All of these networks are provided for free on Apple TV: CNN, ABC News, CBS, AOL News, NBC News (app needs to be downloaded). So it's easier than ever to watch live election coverage on an Apple TV.

While many channels with apps available for download on Apple TV require users to pay for subscriptions for access to their content, none of the networks listed above fall in that category. In addition, most of them can easily be accessed by asking Siri through the Apple TV remote. The phrase "Siri, watch ABC News live" will immediately take you to that channel's newscast, and it'll work the same way with the other networks.

If watching the results directly through these networks doesn't appeal to you, another option would be to watch a livestream through the YouTube app. Many channels, including the ones listed above, stream their newscasts for major events like presidential debates and election night results. YouTube itself and other online resources also often provide their own streams without the same commentary as that of other channels.

So if you own a television and an Apple TV device, but perhaps don't have a subscription service to a mainstream news channel that will provide live election results, you'll have a variety of different networks to choose from on the big day. Since coverage of Nov. 8 will be round-the-clock on all major news channels, and since they'll touch on everything from how the public seems to be feeling, what the scenes look like at voting stations, what the candidates are up to, and finally, what the final numbers are, having the opportunity to switch back and forth between several channels will probably be a good thing.

Election polls are currently in Clinton's favor, but her numbers have certainly slipped during the past few days, and the Democrat is once again embroiled in an email scandal. Election Day is shaping up to be a more dramatic showdown than what most were predicting just a little over week ago, when Trump's chances of winning the presidency slipped as low as 12 percent. Regardless of who you're rooting for, you're going to want to have a reliable way of keeping up that day.