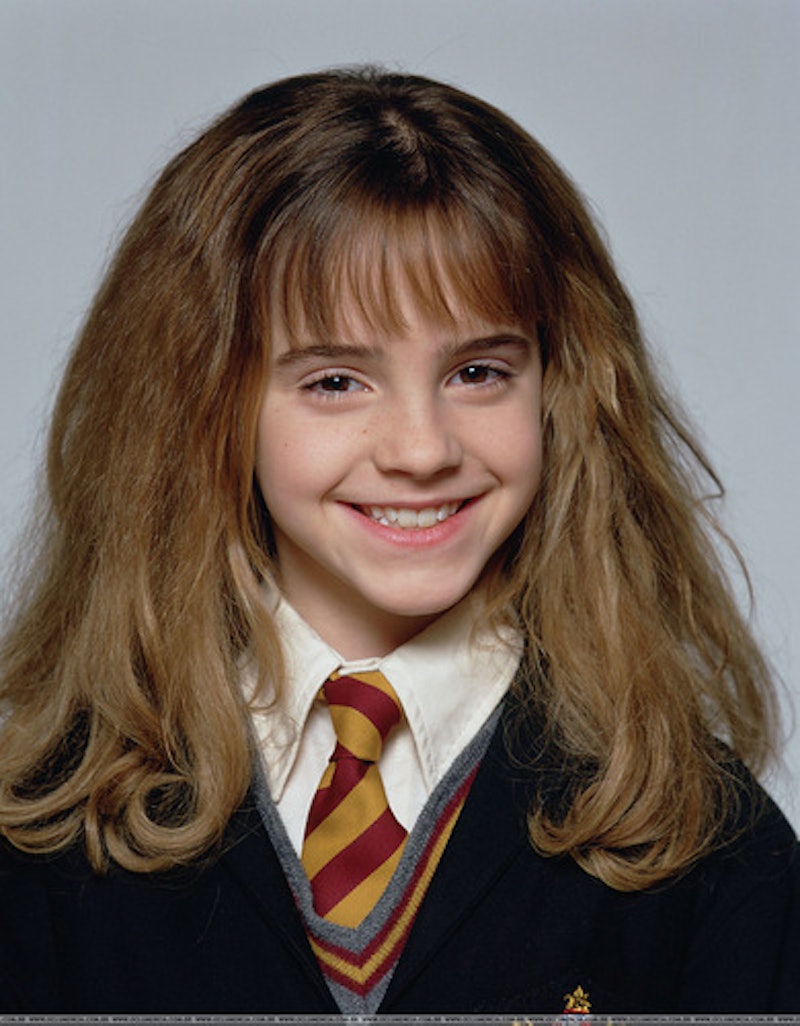 Emma Watson played our favorite witch in the Harry Potter franchise, but the former Hermione Granger isn't content living off her legacy. In fact, the 23-year-old actress has been busier than ever in the post-Potter years. What has she been up to? Well, not only has Emma Watson starred in films like The Perks of Being a Wallflower and The Bling Ring, but she's also made time to make a cameo in the laugh-out-loud apocalypse flick This Is the End. Oh, and did we mention that, throughout all of this, she's also working on a degree from Brown University? We're pretty sure that Emma Watson borrowed a Time-Turner from Hogwarts in order to get all of that done.

Emma Watson may be our favorite YA heroine, but we love her even more now that she's transitioning to adult roles. This week marks the premiere of Darren Aronofsky's latest film, Noah, which also happens to be Emma Watson's latest adult endeavor. Noah is definitely a step in a new direction for Watson, who, in the past, has played teenage roles. But Watson's new role is far more adult — Watson plays Ila, Noah's (of the biblical story Noah's Ark) daughter-in-law, who helps Noah in his quest to build the ark — and, in turn, help save humanity. (Hermione would be proud.)

Truth is, we'd probably love Emma Watson no matter what the role, but we can't help but see Watson as the smartest witch in Hogwarts. Here are 19 of our favorite Hermione moments, in GIFs!

When Hermione gets sorted into Gryffindor, and is adorable about it.

When Hermione sees the back of her head for the first time.

When Hermione twirled in your dream prom dress.

When she introduced herself to her future-husband.

When she wasn't afraid to show off her smarts in class.

(For the record, no one ever, EVER should be. Thanks for teaching us that, Hermione.)

When she gave Draco exactly what he deserved.

When she proved to be a loyal friend, time and time again.

Anytime she made this face.

When she kept Harry in line.

When she looked totally badass on a broom.

When she got hyped about Quidditch.

When she made crying look good.

When she did NOT appreciate being the messenger.

When she found the beauty in rule breaking.

When she realized that boys are ridiculous...

...And yet, this still happened.

And, of course, when she was right. About everything. Always.