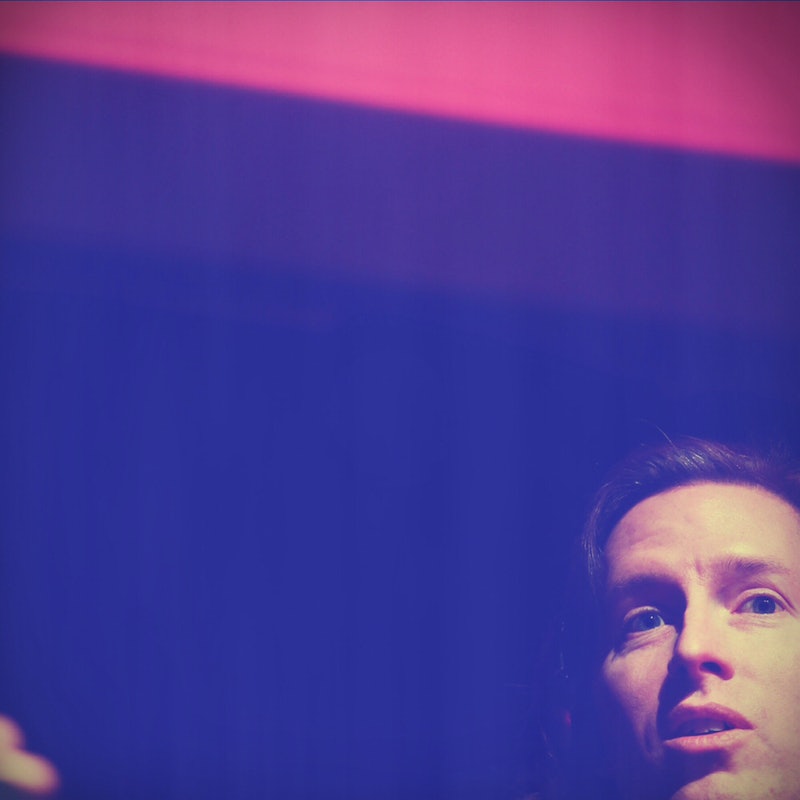 Wes Anderson’s Grand Budapest Hotel is out now, and it’s being met with mixed reviews — while there is a lot to say on the Bechdel Test-failing treatment of its female characters — and the unfortunate underuse of powerhouse actresses Tilda Swinton and Saoirse Ronan — it's hard to overlook the very fun, unique story. Spoiler alert: the first scene of the movie reveals that the film’s plot is the retelling of a fictional book, and it’s an exciting, very Andersonian one at that. But this isn’t the eternally whimsical filmmaker’s first foray into the book world — The Royal Tenenbaums (a book itself, narrated by Alec Baldwin) and Moonrise Kingdom both incorporate works of fiction and non-fiction written and read by his characters, and they all sound as good as his movies. Let's take a stroll through the Wes Anderson library and pick out some of his best (fake) books.

Of his work, Owen Wilson’s Eli Cash says “Well, everyone knows Custer died at Little Bighorn. What this book presupposes is... maybe he didn't?” In the film, he’s referred to as the James Joyce of the West, but Anderson has admitted that Cash is a Cormac McCarthy knockoff. Pick up McCarthy’s No Country for Old Men to fill that Eli Cash sized hole in your bookshelf.

Not a success; please don’t bring it up.

The estranged husband of Margot Tenenbaum, St. Clair is a renowned neuroscientist whose bestselling book , Dudley’s World, focuses on the ambiguous condition of Dudley Heinsbergen. Dudley suffers from, as the author puts it, “a rare disorder combining symptoms of amnesia, dyslexia, and color-blindness, with a highly acute sense of hearing.” Sound good to you? Check out The Man Who Mistook His Wife for a Hat by Oliver Sacks, a collection of case studies on neurological disorders.

The Peculiar Neurodegenerative Inhabitants of the Kazawa Atoll by Raleigh St. Clair (The Royal Tenenbaums)

St. Clair is at it again, studying mysterious neurological conditions, only this time his research takes him to study the members of an ethnically vague indigenous tribe.

Accounting for Everything: A Guide to Personal Finance by Henry Sherman (The Royal Tenenbaums)

We all need a little advice in the money department from time to time, and who better to guide us than Sherman, the man who balanced the Tenenbaums’ large bank accounts for years? Suze Orman’s The Nine Steps to Financial Freedom, might be a better fit, though, for those of us who aren’t fictional and can’t afford rambling brownstones in New York City.

Family of Geniuses by Etheline Tenenbaum (The Royal Tenenbaums)

As the mother of a playwright, financial wunderkind and champion tennis player, Etheline’s book on raising prodigies could give Amy Chua’s Battle Hymn of the Tiger Mother a run for her money.

Levinsons in the Trees by Margot Tenenbaum (The Royal Tenenbaums)

Levinsons in the Trees (dibs on it as a trivia team name) is Margot’s newest play, premiering at the end of The Royal Tenenbaums, and presumably about her eccentric family. Can’t get enough of the dysfunction? Acquaint yourself with August: Osage County by Tracy Letts.

Shelly and the Secret Universe, The Francine Odysseys, The Girl from Jupiter, Disappearance of the 6th Grade, The Light of Seven Matchsticks and The Return of Auntie Lorraine — you might not be familiar with these fictitious kids’ books, but to Moonrise Kingdom’s Suzy Bishop, they’re her most prized possessions, so important that she packs them with her when she runs away from home. Lucky for us, Wes Anderson and his team of wizards wrote parts of the books and animated the excerpts. Watch the video below to see the books come to life, with help from Kingdom’s narrator and Suzy hersel

More like this
We’ve Entered The Hot Boy Reader Era
By Samantha Leach
Prince Harry Incorrectly Recites Christina Aguilera’s “Genie In A Bottle” Lyrics
By Jake Viswanath
Jessica Simpson On The Time She Was Pursued By A Backstreet Boy & An *NSYNC Member
By The Editors
Netflix Shut Down 'Bridgerton' S3 Rumours About A “Very Dark” Storyline
By Bustle
Get Even More From Bustle — Sign Up For The Newsletter
From hair trends to relationship advice, our daily newsletter has everything you need to sound like a person who’s on TikTok, even if you aren’t.