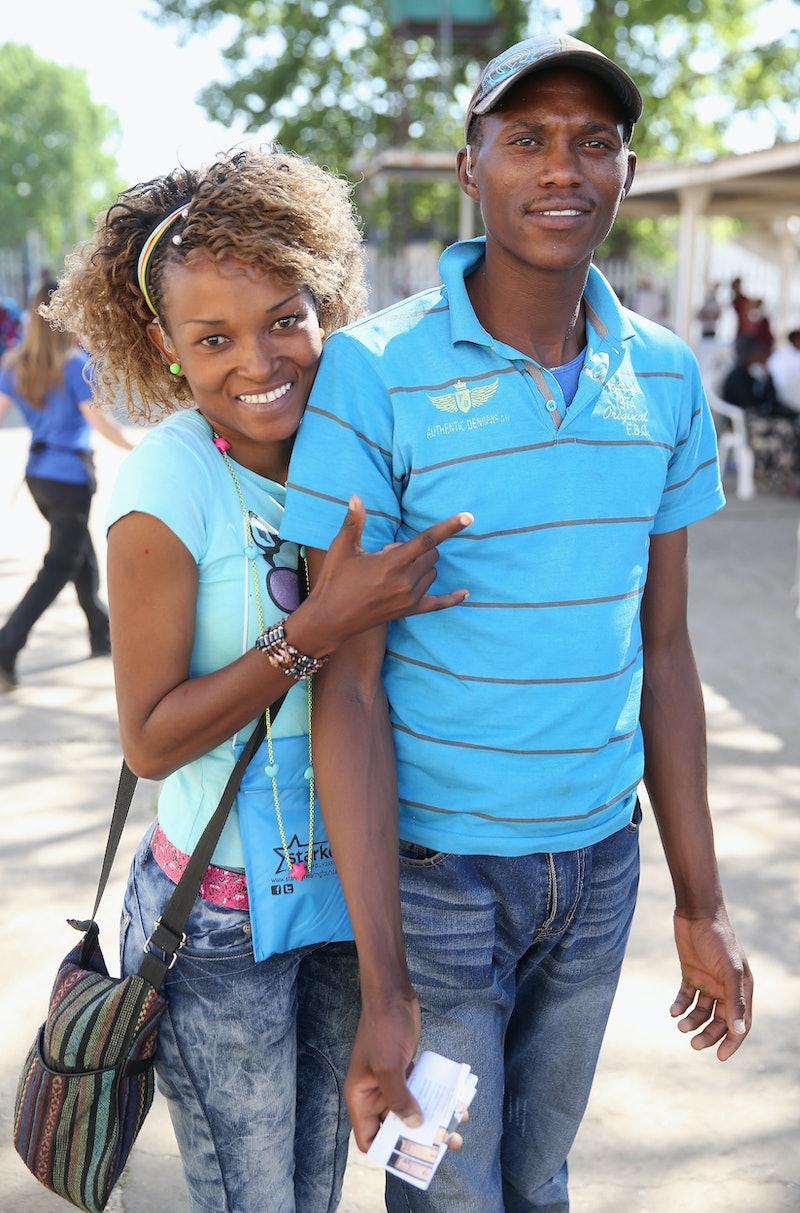 If I had to guess, a lá Family Feud, the “Top Ten Things That Distract College Students”, my list would read: Alcohol, Facebook, stoned Planet Earth marathons, planning offensive theme parties, trying to get published on Texts From Last Night, and… alcohol five more times for good measure. I would not have named intimacy.

Yet a recent New York Times article indicates that many university students would. Or rather, many female students would. In “Sex on Campus: She Can Play That Game Too,” Kate Taylor draws on interviews she conducted with 60 UPenn women to answer the burning question: “Why hook up culture?” (Though a better question at this point may be “Why ask 'Why hook up culture?'”). The answers emphasized by Taylor came from respondents who felt long-term relationships in college were, at best, a waste of time, at worst, the pastime of less ambitious women.

Elizabeth Armstrong, a sociologist featured in the article, explains: “Women at elite universities [are] choosing hookups because they [see] relationships as too demanding and potentially too distracting from their goals.” A UPenn student called “A,” the most frequently quoted in Taylor’s article, echoes: “There are so many other things going on in my life that I find so important that I just can’t make time, and I don’t want to make time [for a relationship].”

My reaction to “Sex on Campus” was strong and immediate. Convinced that statements like A’s signaled Millennials' devaluing of intimacy, I wanted to shout, “Hey, the lessons learned in a relationship are just as significant as the ones learned in a classroom, club, or internship!” I wasn’t the only one. 24 hours after Taylor’s piece ran, Conor Friedersdorf at The Atlantic similarly countered the UPenn women’s view of relationships as obstacles to “unencumbered striving.” Friedersdorf’s detailing of the various lessons learned in sustained, romantic relationships is heartfelt and valid. But did it need to be written at all?

I’ve certainly begun to question my initial response — why did I take a few women’s temporary preference for casual sex as evidence that Millennials, in general, are emotionally callous? Why does Taylor seem to structure her article in support of such a conclusion? After all, there’s no indication that A and respondents like her are emotionally disinterested, they’re merely saying college isn’t the right time for them to be in a relationship. Fair enough. We’ve all felt that way at certain points in life. Would we think intimacy itself were in jeopardy if a male student expressed this opinion? Hardly.

Our culture casts heterosexual women as bastions of sexual order. Just look at the recent Iowa case where a woman was denied wrongful termination after her employer fired her for being to "attractive," and hence, a threat to his marriage. Men will be men; their promiscuity is a given. Women are responsible for that promiscuity, either to refuse it, or provide the emotional impetus that transforms sexual attraction into stable relationships. This explains why campus hook-up exposés always fixate on the experiences of straight women, ignoring those of heterosexual male or gay students. Straight women’s participation in hook-up culture is what challenges our preconceived beliefs. When reading Taylor’s article, some of us may be tempted to see the choice of a few women eschewing college relationships as indicative that intimacy in general is in trouble because we're inclined to think of women as the initiators and regulators of meaningful relationships.

Halfway through a response championing the benefits of long-term relationships, I removed my hands from the keyboard and took a breath. My Millennial friends and I valued emotional connection in college, and having a boyfriend was just one of many ways to experience intimacy. When digesting the Times latest hook-up culture article, some may also need to be reminded: Breathe. Society as we know it is not eroding beneath us because some of us have casual sex.