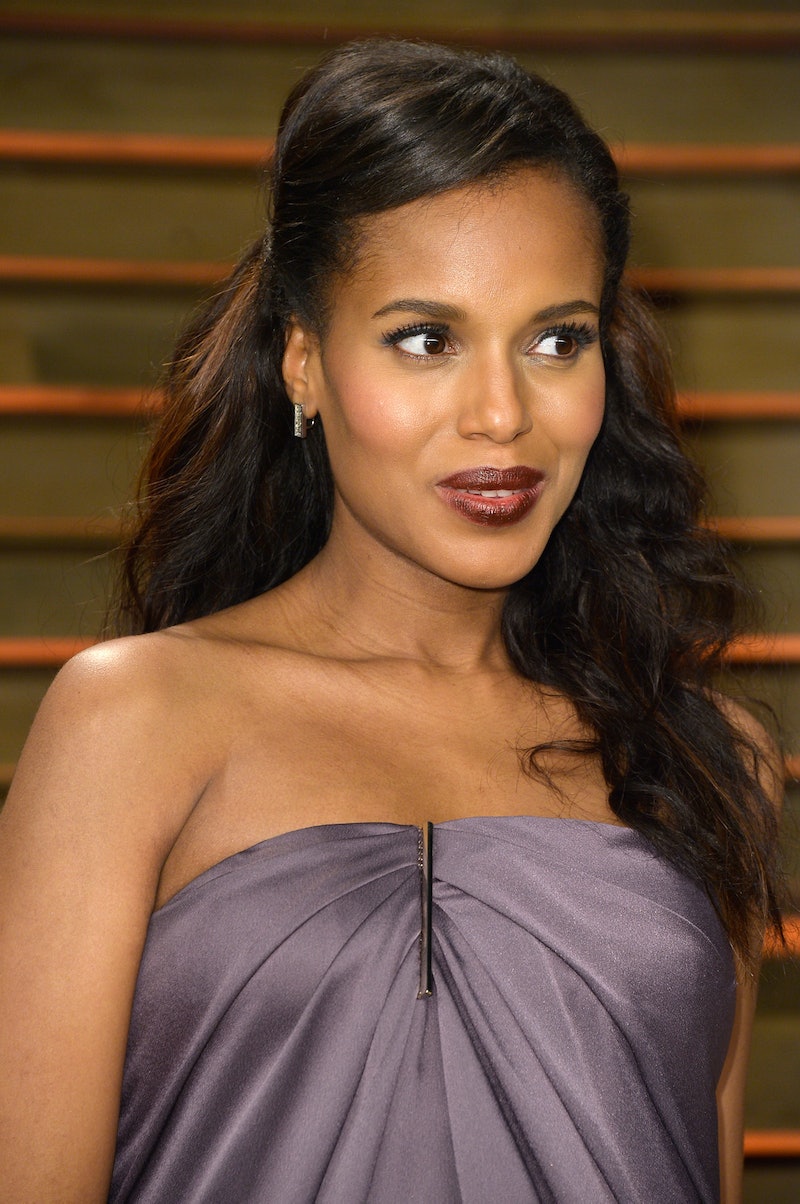 A lot happens in your average episode of Scandal. Amongst the many, many (oh god so many) things that have been happening in Scandal in recent episodes has been the turning of former Pope & Associates associate Quinn Perkins from Gladiator to potential superspy. She's gotten tortured and licked along the way, so it's been a little messy. And as a new preview clip for Thursday's Scandal shows, things are probably about to get even messier.

So is Quinn really done with the Gladiators for good? She had that sudden (read: mega-weird) makeout sesh with Huck last episode when he showed up at her apartment to kill her, and as the clip shows Quinn's keeping those two biggest plot point from new flame/superspy mentor Charlie. And as the clip also shows, Charlie's volunteering to off Huck for her.

So will she take him up on it? Our instincts tell us that even if she says yes she'll change her mind at some point, maybe saving his life, maybe finding herself enmeshed with her former Pope & Associates buddies again, working with them as a double-agent as part of Olivia's new plot to put an end to B613 again. That'd certainly make sense, since Quinn only chose the superspy life after B613 had already tricked her into killing a guy for them — not exactly the way to breed company loyalty.