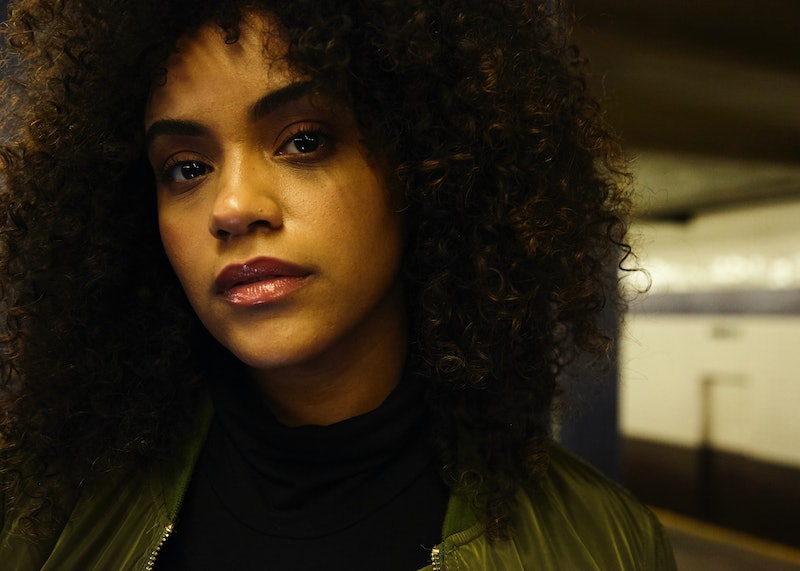 On Jan. 20, 2001, I stood outside on a rainy D.C. day and watched the inauguration of George W. Bush. I'm deeply embarrassed to tell you that I was thrilled. Growing up in an extremely religious Republican household, my politics were not really my own — but rather a mirror copy of my parents. Afterwards, I dropped out of college and moved to D.C., taking a job with the Republican Party. I worked for many of the Republican leaders you see on television, helping them raise money and win elections.

The next four years were beyond disastrous for America, and Bush proved himself to be one of the worst presidents in American history. Intelligence reports were ignored, and 9/11 set us on a disastrous path. We invaded Iraq over a lie, and over 100,000 civilians died — arguably leading to the creation of ISIS and ISIL. The tax system was massively tilted towards the wealthy, which played a role in the disintegration of the middle class we see today. When we talk about the disastrous economy for millennials, much of that is directly due to the choices of the Bush administration.

I’d spend the next four years overwhelmed with guilt about my complicity in the Bush administration. I stopped watching conservative news networks and I woke up. I returned to finish college. I organized Iraq war protests on my campus — and in 2004, I told myself no election would matter that much again.

And yet, here we are today — and things are somehow even more dire.

Everything is on the line today. Absolutely everything: Global economic stability. The threat of nuclear war. The rights of women, people of color and LGBT Americans. Freedom of the press. Consequences for sexual violence. And somehow, even the integrity of our electoral system. We could lose it all if we don’t act.

That’s why it’s not enough to vote. If you are awake enough to understand just how catastrophic Trump would be for America, you have to do more. You don’t want to wake up on Nov. 9 with regrets, knowing there are things you could have done but didn't. Here are four things you can do today.

You absolutely must vote. No excuses.

If you don’t know where to vote, it’s easy to find out how. Go to iwillvote.com/locate. Before you leave, verify that your polling place is correct. Polls close tonight at 8 pm, but as long as you’re in line at closing time, they are legally required to let you vote.

Several companies are making it easy to get to your polling place. Lyft, Uber and Zipcar are all giving free or discounted rides. Hillary supporter Warren Buffett has launched a site where any voter can get a free ride here.

You need to get your friends and family to vote too.

Science shows, one of the most effective ways to increase voter turnout is for your peers to see others have done it. Ask friends to go with you. When you do vote, use the hashtag #Ivoted.

We all have friends that aren’t that interested in politics. Call them or text them, tell them why you’re voting for your candidate. Ask them to come with you. Science shows many people tune out politics and only form last second opinions, so a single conversation with them could swing their vote. Also, don't ignore your parents — it was older voters that pushed Brexit to the finish line. Call them, tell them just how much this election maters to your future.

There are 15 swing states this time around, battleground states where less than 1 percent of the vote could determine the fate of America. They are, Arizona, Colorado, Florida, Georgia, Iowa, Maine, Minnesota, Nevada, New Hampshire, North Carolina, Ohio, Pennsylvania, Utah, Virginia and Wisconsin. If you live there, it’s all up to you.

Participate in a call center.

This is so easy to do, and it's a lot of fun. Right now, all efforts are directed towards making people get out and vote. You can sign up in minutes, where you'll be calling voters that have indicated a high level of interest and remind them to make their voice heard.

Consider your privilege before voting for a third party.

Although many Nader voters deny it, his candidacy was a major factor in George Bush’s victory in 2000. That led to eight of America's darkest years, including the destruction of New Orleans and the longest war in our history.

I work in the tech industry, and I see no shortage of people saying both sides are bad, which is simply not true. These people almost always some permutation of white, straight, rich, cisgender and male. I don’t doubt the passion of these voters, but I would ask you to consider what your friends will face.

One of the most terrifying things about the Trump campaign has been the normalization of sexual assault. If he’s elected, it will send a message to everyone that this behavior is acceptable. His vice presidential nominee signed a bill that made it a prisonable offense for gay people to even apply for marriage licenses. Access to reproductive health care, including abortion, would be devastated in a Trump administration.

For me, part of waking up from my Republican childhood was recognizing how much I had been conditioned to hate liberals - especially the Clintons. Samantha Bee had a brutal show this week showing how the media has trained us to dislike Hillary. The truth is, she’s been held to sexist double standards for all of her political career. As Tim Kaine said recently, if it was easy for a woman to become president, it would have happened by now.

What Women Told Me

Long story short: There are no excuses today. It’s all on the line. I know it, and you know it too. And just in case you needed extra incentive, here they are — telling you why this election matters to them.

More like this
Joe Lycett Just Took HIs David Beckham Qatar Protest To A Whole New Level
By Sophie McEvoy
Footballer Jake Daniels Shared His Thoughts On A World Cup Boycott
By Sam Ramsden
Iran Has Issued A Death Sentence Over Mahsa Amini Protests
By Catharina Cheung, Darshita Goyal and Maxine Harrison
10 Holiday Fashion Picks Our Senior Editor Can't Stop Wearing
By Kelsey Stiegman
Get Even More From Bustle — Sign Up For The Newsletter