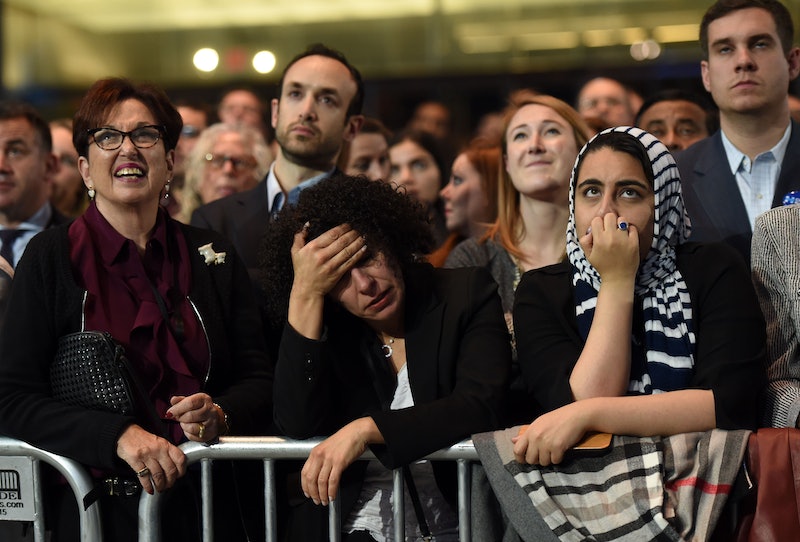 On arguably the most important and most-watched day of the year for media outlets, MSNBC misidentified Cincinnati as Cleveland on Election Night. Quite the embarrassing mistake, right? Luckily for them, this is the least of most people's worries right now.

Let's break down the faux pas. The graphic in question that MSNBC posted shows Cleveland in the southwestern corner of the state, on the Ohio River. In reality, that's where you can find Cincinnati — Cleveland is in the opposite corner of Ohio, on the southern shore of Lake Erie. Now, granted, they're both mid-sized cities in Ohio. And they both start with C. But seriously, MSNBC? The residents of both cities would beg to differ that the cities are interchangeable — especially when it comes to the most visible election of the political cycle.

Cincinnati is the third-largest city in Ohio, whereas Cleveland is the second-largest. (Columbus is the largest, but also a city unto itself ... despite the fact that it starts with a C. Ohio could have made this a little easier for us all.) Cincinnati is located in Hamilton County, which voted Democrat in 2012. Cleveland (Cuyahoga County) also went blue, but by a much higher margin — 69.32 percent compared to Hamilton County's 52.50 percent, according to Wikipedia. Clearly, not two political entities to be confused.