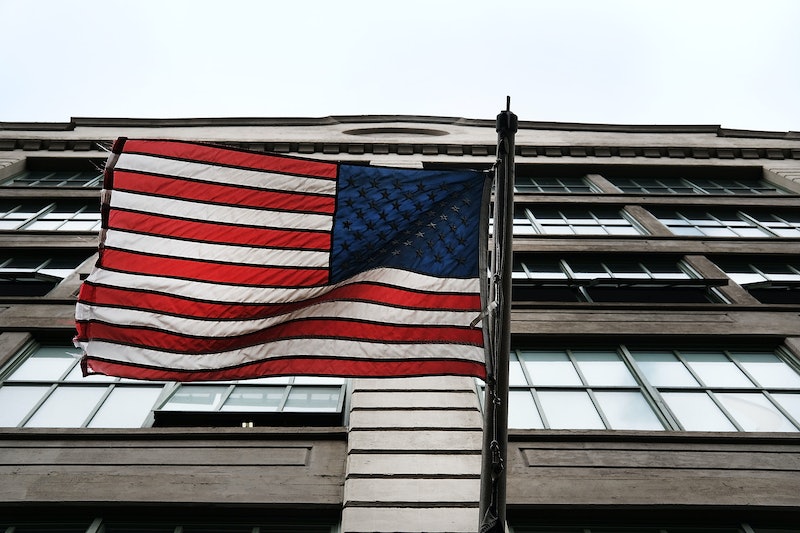 No matter how much time candidates spend on the path to the presidency, elections do truly come down to one fateful day. After over a year of campaigning, early predictions show a much tighter race than anyone thought. Things are getting scary and depressing. But, in the event that Donald Trump does become the president, all is not lost. Although Trump has not been kind to many people throughout his presidential run, you can be. There are several ways that you can help women, minorities, LGBT people, and other groups that a Donald Trump presidency might harm, since he hasn't exactly been an overly inclusive presidential candidate to many citizens.

It can be tempting to want to put all this negativity behind you and shut out the political system and Trump, but, if he wins, that can't happen. If Trump won't speak up to help women and muslims and Mexicans and a myriad of other people, it's our duty as citizens of this great country to do it for him. Having Trump win and letting him win are two very different things. One may be out of our control at this point, but we can still do our part to help people and support our fellow Americans. Here are just a few of the ways you can.

Four years is a long time, but congressional, senatorial, gubernatorial and senatorial elections are so important. Don't just show up for the Presidential election. Checks and balances limit the president's power, but the other side of that is that local representatives hold a lot of power over regular citizens. It's up to us to make sure they don't all fall in line with a potential Trump presidency.

If you witness hate in any form, especially micro-aggressions, and feel safe enough to speak up — do! There's a difference between staying in your lane and staying silent. It's not up to marginalized people to fight every battle for themselves, and you can use your privilege in constructive ways to change minds.

I can't stress this enough. For you and your friends. Take a deep breath and take care of yourself, no matter how this election ends.

The ACLU, Planned Parenthood, and more are working to help the very people that a Trump presidency will hurt. Donate, volunteer, or speak up for organizations like these. If Trump does indeed win, they'll need it.