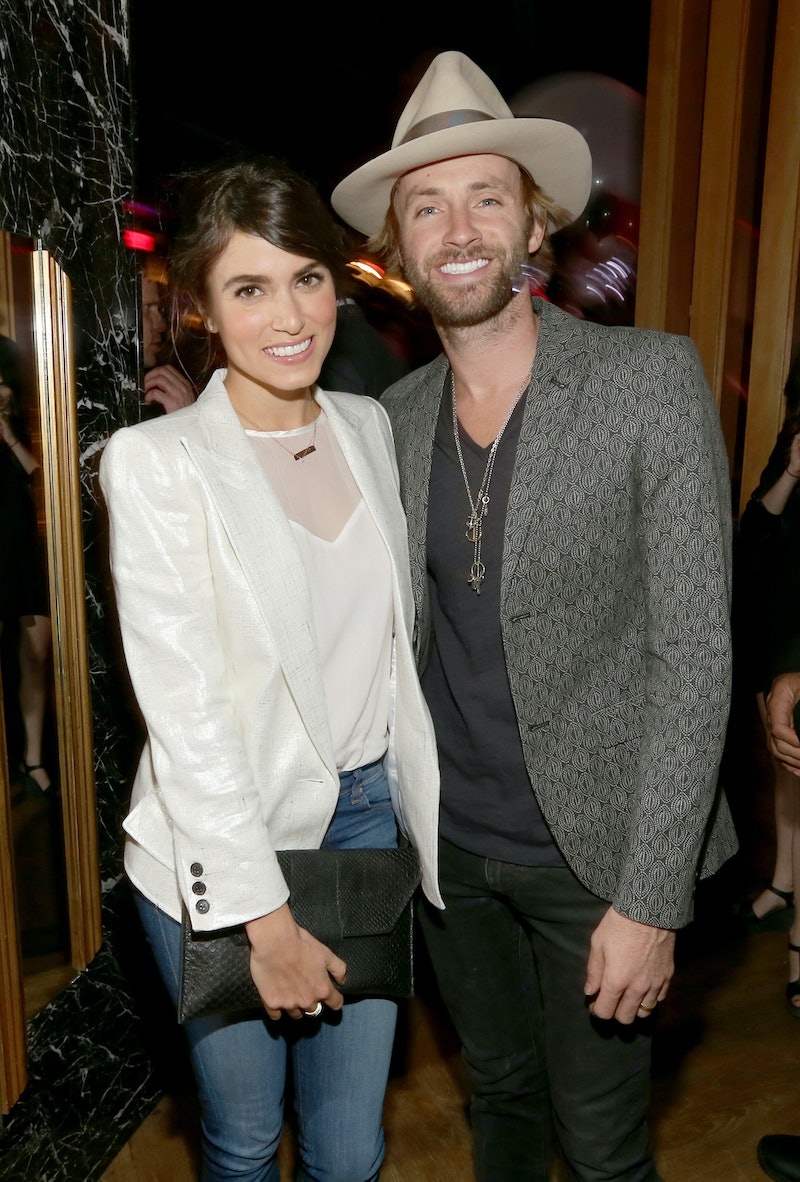 After getting hitched not too long ago in October 2011 (or perhaps very long ago, by Hollywood standards?) Nikki Reed and Paul McDonald have separated, according to People. Though sad as we are for the Twilight actress and former contestant from American Idol, it seems like just another celebrity divorce that rolled on in — right after Gwyneth Paltrow and husband Chris Martin also announced their divorce. It's even similarly worded, using phrases like “amicably” and “still best friends” etc., Really, it's truly making me question why these marital problems are occurring if everyone is so happy and dandy.

After the split between Reed and McDonald, a rep for Reed told People that, “after much consideration, Nikki Reed and Paul McDonald are ending their marriage. They have been living separately for the past six months due to work obligations.”

I’m not sure what was so significant about including the last part of that statement because of course, it just makes curious people like me wonder if a) they’re splitting because of distance and work b) they were apart for so long solely because of work and not because of issues, or c) the rep thought it would be amusing to throw that in there to mess with everyone’s heads.

And continuing with all this “amicable breakup” stuff, Reed’s rep continued by saying, “they will continue to share their love of music, and are still working on their debut album, I’m Not Falling, releasing in 2014. They remain best friends and look forward to their continued journey together.”

You know, there’s nothing like a good album name drop to recognize a couple’s separation and the use of “continued journey together” when two people are ending their marriage. Are they consciously uncoupling, too?

More like this
Britney Has Been Granted A Restraining Order Against Her Ex-Husband
By Bustle Staff
Who Is Betty Who Dating? The Australian Singer Is Married To Her Tour Photographer
By Radhika Menon
What Is Ariana Grande's Net Worth? When It Comes To Money, She Has No “Problem”
By Hugh McIntyre
Kanye Joked About His Divorce To Kim K In A Surprise Speech At The BET Awards
By Alyssa Lapid
Get Even More From Bustle — Sign Up For The Newsletter