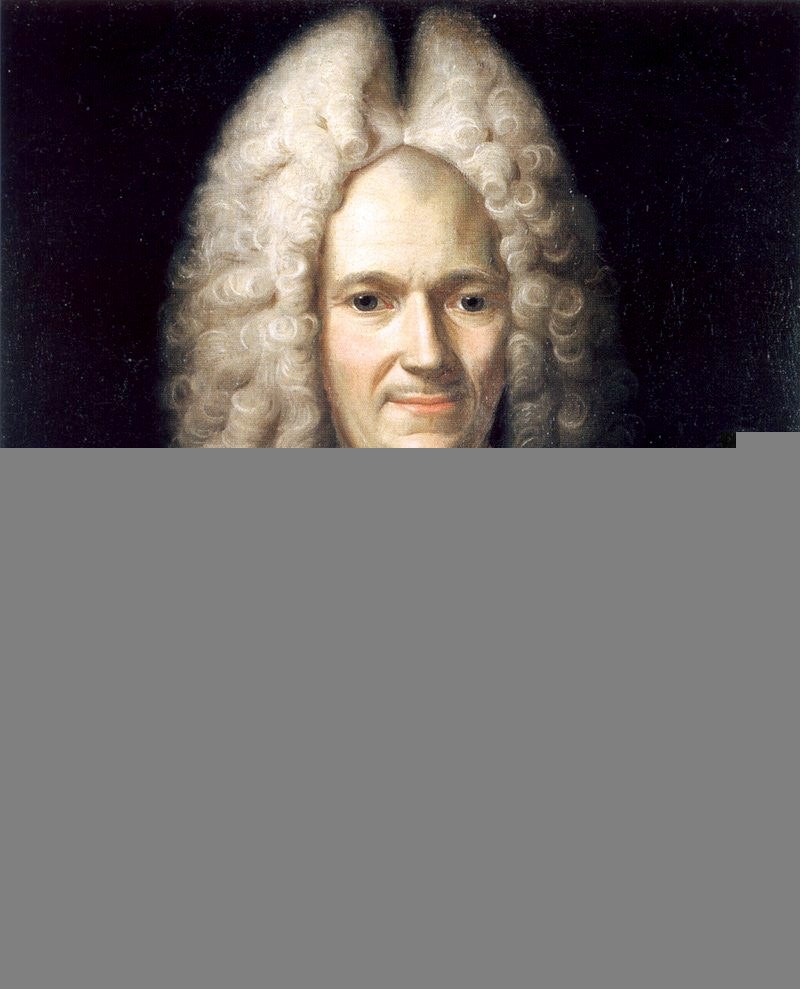 As we face down the prospect of four years with a president who has already faced accusations regarding potential conflicts of interest, it may be worth looking to history for guidance. You might be somewhat heartened to know that we've been dealing with leaders grasping, grabbing, embezzling, bribing and generally grafting their way to the top since the first recorded civilizations; in fact, history offers occasional moments of corruption so extreme — like leaders who accumulated 24 solid-gold beds, attempted to bribe a god, or demanded that people pay them to put out fires while their houses were on fire — that you almost have to laugh (while also crying, of course). And humanity has always found a way to keep rolling onward.

In all seriousness, political graft isn't a thing to laugh about. The possibility of a self-enriching president or public official isn't new in public life, but nor is it something to casually shrug off or be blasé about. The people on this list often got their comeuppance in satisfying ways, but others managed to get away with it; and that's a lesson to remember, too.

Ever been so corrupt you tried to bribe the gods? That's apparently what happened in the case of one ancient Greek family, the Alcmaenodiae, who may have used their position and wealth to influence the oracle of Delphi to give predictions they favored.

According to the historian Herodotus (who, it must be noted, frequently made things up, and who may have just been repeating incorrect gossip), the Alcmaenodiae family attempted to influence political outcomes by making a deal with the people who managed the oracle at Delphi, one of the powerful mystical forces in ancient Greece. The priestesses there were supposed to give cryptic instructions that reflected the will of the god Apollo. Herodotus says that the Alcmaenodiae saw their chance when their building was damaged by an earthquake; they offered to rebuild it lavishly, and in the process managed to bribe or influence the priestess to convince the nation-state Sparta to help them conquer and rule Athens. It worked, and Aristotle himself noted the supposed corruption as proof that the gods themselves could be bribed, worryingly enough.

There were persistent issues with corruption and unscrupulous politicians throughout the history of Rome; the extent of the corruption "rot" and how much it contributed to the downfall of the Roman Empire is still one of history's biggest questions. Some, however, were more notable than others. The biographer Plutarch singled out the Roman Crassus, who was eventually the "money" in a famous triumvirate of Julius Caesar and Pompey (Caesar, of course, eventually prevailed), as one of the most suspect wheeler-dealers in the history of the Roman Republic.

Much of Crassus' wealth was legitimate, at least for the time, though the ways he made his money were horrifying (the slave trade was one of his biggest sources of income). Some of the stories about Crassus are shocking; it seems he took out a monopoly on fire-fighting in Rome and then refused to actually save houses unless the owners paid the fire department a heavy bribe, usually while their property was already burning. He was also famous for dodgy property deals, sending men to war to obtain their fortunes, and improperly befriending Vestal Virgins (no, really). At one point, he also hosted a gigantic party for thousands to celebrate the crucifixion of the rebel slave Spartacus. His greed paid off: Pliny the Elder estimated that his wealth was equal to the entire budget of the Republic at its height,

When the Chinese paper the People's Daily calls you the most corrupt official in ancient China, you know you likely made your mark in all the wrong ways. He Shen, who rose to prominence in the Qing dynasty in the 1770s under the emperor Qianlong, used his position to get away with basically anything, from embezzlement to stealing tax revenue. He was raised to high office incredibly young and appeared to believe he was invincible; his net worth, after years of extortion and rampant corruption across basically every level, was estimated to be ten times that of the government. He stashed his wealth everywhere, pouring it into everything from antiques to jewels and a house called "the palace of a thousand bribes," to the aforementioned 24 solid gold beds, before finally being executed at the age of 49.

Tsarist Russia had its fair share of corrupt officials, but Prince Menshikov was apparently among the worst: serving under Peter The Great in the early 1770s as his "right hand man," he was so problematic that Peter said, grumpily, "I have but one right hand, and it steals." Peter had to pull Prince Menshikov out of a series of ridiculous scandals, including the time he defrauded the government of a fortune and the time he committed widespread looting in Poland. Somewhat unsurprisingly, Peter allegedly punched Menshikov more than once. He pulled out a second act when Peter died and he became one of the most trusted advisors to his widow Catherine, who reigned as empress; but her son eventually exiled him to die in Siberia.

The downfall of Nicolas Fouquet was a party. As a politician under the Sun King, Louis XIV, he'd enriched himself for years through bribes and other conventional corruption styles, and had poured it into a lavish lifestyle, including a delightful mansion, Vaux-le-Vicomte, with precious works of art and the nation's foremost designers in charge of its decoration. When he invited the young Louis to a lavish reception there with every available entertainment, including the premiere of a play by Moliere (to put it in context, this was the cultural equivalent of a private performance by Taylor Swift), Louis was deeply unimpressed and likely threatened by the enormous wealth on display. He proceeded to prosecute Fouquet and managed to sentence him to life imprisonment. It's worth noting that Fouquet's method wasn't actually all that unusual for the time, but that Louis just couldn't stomach how rich and powerful he'd become.

There are two things notable about the corruption of Jabez Balfour, a British politician who represented the Liberal Party and defrauded thousands. One was the sheer scale of his effort: "when he stepped on board a steamer bound for Buenos Aires in December 1892," wrote The Telegraph, "skipping the country moments before the police caught up with him, he left a chain of businesses with combined debts of £7m, the equivalent of nearly half a billion pounds today." This charming politico had set up a massive bank that was based on thin air, and when it collapsed and left many Brits in dire financial straits, he fully intended to be far away with the proceeds.

The other was his capture: he was pursued by Frank Froest, one of the most famous detectives of the age, for almost two years, and when Froest finally caught up with him, he basically kidnapped him and put him on a boat back to England to face justice.

A member of President Harding's cabinet, Fall holds the interesting honor of being the first American Cabinet member to be convicted of a felony while holding the post. The reason? He'd leased the rights to the oil production of a bit of land called Teapot Dome, in Wyoming, as well as an area called Elk Hills in California, to oil companies without competitive bidding after they'd paid him heavy bribes — and made himself very rich in the process. The Teapot Dome scandal, as it was called at the time, was one of the biggest political outcries in American history, but Fall only served a year in prison. Huh, wonder what could have happened there.

More like this
Here’s Your Daily Horoscope for December 5, 2022
By Mecca Woods
An Open Letter To The Person Who Bought Steve Jobs’ Birkenstocks For $218,000
By Ginny Hogan
20 Christmas Movie Quotes That'll Get You In The Holiday Spirit
By Alexis Morillo
21 Absolutely Adorable Christmas Gifts For Dogs
By Carolyn Steber
Get Even More From Bustle — Sign Up For The Newsletter