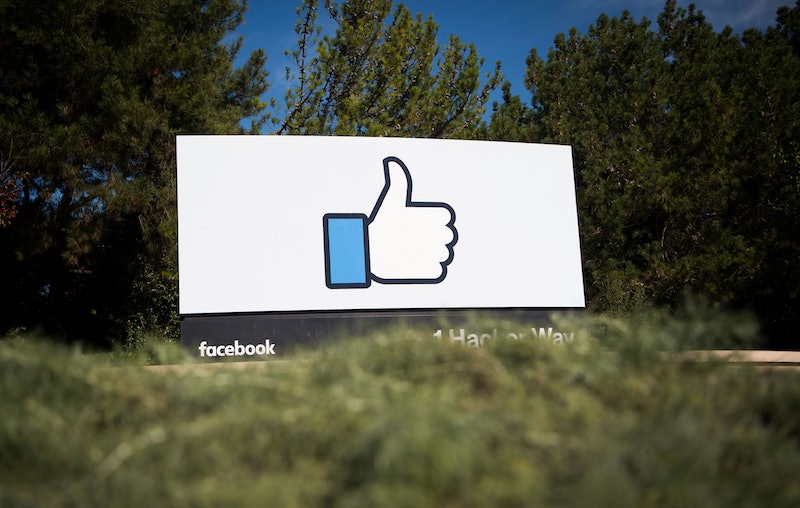 After facing criticism regarding how social networks and search engines may have helped Donald Trump win the election, Facebook and Google will prohibit fake news outlets from using their advertising services. Facebook will no longer display ads by these kinds of news sites on its platform, while Google intends to ban them from purchasing ads through its AdSense services. Both websites released statements addressing these future changes on Monday, and the tech giants are taking an important step in eliminating misleading news.

Facebook CEO Mark Zuckerberg once dismissed the notion of the website influencing the election as "a crazy idea" during this year's Technonomy Conference. “Voters make decisions based on their lived experience,” he told David Kirkpatrick during an on-stage interview. “People are trying to understand the result of the election, but there is a certain profound lack of empathy in asserting that the only reason someone could have voted the way they did is because they saw some fake news. If you believe that, then you haven’t internalized the message that Trump supporters are trying to send in this election.”

Yet Zuckerberg and Facebook have clearly shifted their opinions. In addition to updating their Audience Network policy, which explicitly stated it will ban advertisements from fake news sites, a spokesman sent a statement to the New York Times: “We have updated the policy to explicitly clarify that this applies to fake news. Our team will continue to closely vet all prospective publishers and monitor existing ones to ensure compliance.”

Recent investigations — most notably BuzzFeed's in-depth analysis of the growth of false, hyper-partisan media — have increased awareness of the fake news sites that have existed on Facebook and Google. BuzzFeed's study of hundreds of Facebook posts by both left-wing and right-wing media outlets concluded that a large portion of the analyzed content fell under their "false" or "mostly false" categories — 38 percent on the right-wing side and 19 percent on the left-wing end.

Following Election Day, more media outlets began to examine to what extent false news sites may have aided Donald Trump's win. (John Oliver also covered the topic in an episode of Last Week Tonight.) Mediaite noted that the top result on Google in response to the search "Final Vote Count 2016" was an article from a Wordpress blog called 70News with the headline “FINAL ELECTION 2016 NUMBERS: TRUMP WON BOTH POPULAR (62.9 M - 62.2 M ) AND ELECTORAL COLLEGE.” This is clearly inaccurate.

While these misinformed (and sometimes intentionally-misleading) types of outlets might typically have an insignificant effect on the way people vote in a general election, it's worth noting that this kind of media received a lot of help from the man who won the presidency. Trump frequently promoted outright falsehoods and far-fetched conspiracy theories on his social media accounts. In his first post-election interview on 60 Minutes, he portrayed his social networks as instrumental to his victory: "I think that social media has more power than the money they spent, and I think maybe to a certain extent, I proved that."

With politicians and news outlets aware of the influence that social media can have on voters, it's the responsibility of leading internet companies to ensure their platforms don't enable falsehoods to sway the outcomes of monumental elections. Facebook and Google are leading the way in the crusade against fake news sites, and it's an imperative move that other tech companies should adopt.