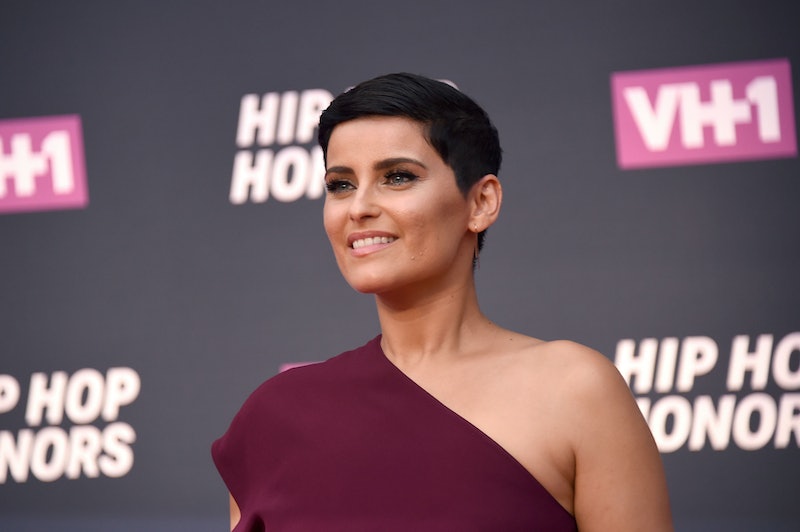 Whoa nelly, this is fantastic news: Next spring, the singer-songwriter who asked us whether or not our game is as MVP as Phoenix Suns point guard Steve Nash will drop her first album since 2012. On Tuesday, Fader reported that Nelly Furtado’s The Ride will be out on March 3, 2017. And as if that album release date announcement was not awesome enough on its own, Nelly Furtado shared “Pipe Dreams,” a glimmering, organ-driven diamond of a track. You can listen to it on Fader.

Thanks to undeniable singles like “I’m Like a Bird” and “Turn Off the Light,” Furtado became a household name in the early ‘00s; her soaring mezzo-soprano voice unlike anything else on the radio, and her folk- and R&B-infused pop sound was adored by audiences and critics alike. Rather than end up another casualty of the aughts bubblegum pop explosion, Furtado went on to release a great, albeit underrated sophomore album (anyone who says “Try” is not timeless is wrong). A few years later, she teamed up with legendary producer Timbaland, released Loose, and ascended to the peak of Pop Mountain, proving she was a força, er, force to be reckoned with.

The Ride, which was produced by the great John Congleton, will be the “All Good Things (Come To An End)” singer’s sixth studio album. My ears and heart are beyond ready for it. I mean, The Ride had me at “new Nelly Furtado album,” but then it went and sweetened the deal with “new Nelly Furtado album produced by John Congleton.” (Not familiar with Congleton’s work? Start with St. Vincent’s Actor and go from there. You’re welcome in advance.) Back in September, Furtado released “Islands of Me,” a fantastic nugget of ear candy that makes a quick pitstop in a strobe light-lined tunnel before getting back to the dance party. You can give it a listen here:

If the rest of the album brings it like "Pipe Dreams" and "Islands of Me" bring it, we are in for a terrific ride.