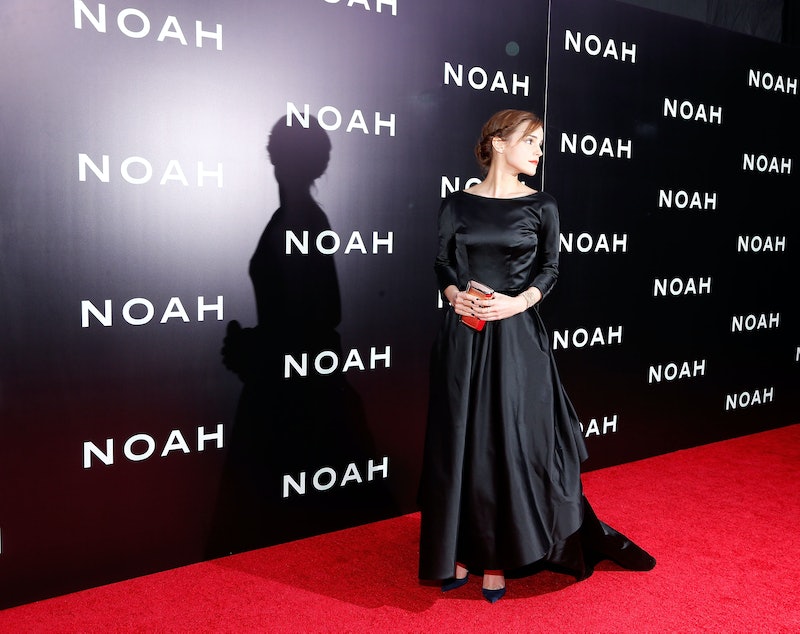 Gonna be honest here: Emma Watson aging from itty bitty Hermione Granger into a remarkably poised, beautiful, and intelligent young woman kind of effed me up in my adolescence. How the hell am I supposed to keep up with that? Don't get me wrong, though: It's great. In fact, it's fantastic, especially when Emma Watson talks the damage of the unattainable image.

No one quite knows the weirdness of the entertainment world like a former child star, and Watson most definitely belongs to that group. She's had her ups and downs with growing up in the world's eye, but overall she presents herself as remarkably well-adjusted considering her upbringing. And given all of that, she's a pretty good candidate to talk about the dangers of falling into the trap of perfection. As she told The Guardian:

As a younger woman, that pressure got me down, but I've made my peace with it. With airbrushing and digital manipulation, fashion can project an unobtainable image that's dangerously unhealthy. I'm excited about the ageing process. I'm more interested in women who aren't perfect. They're more compelling."

The pressure's undeniable, for women both in and out of the entertainment business. But as she presented in a recent tweet sent out by her via MTV, sometimes you just gotta admit that you "did NOT wake up like dis."