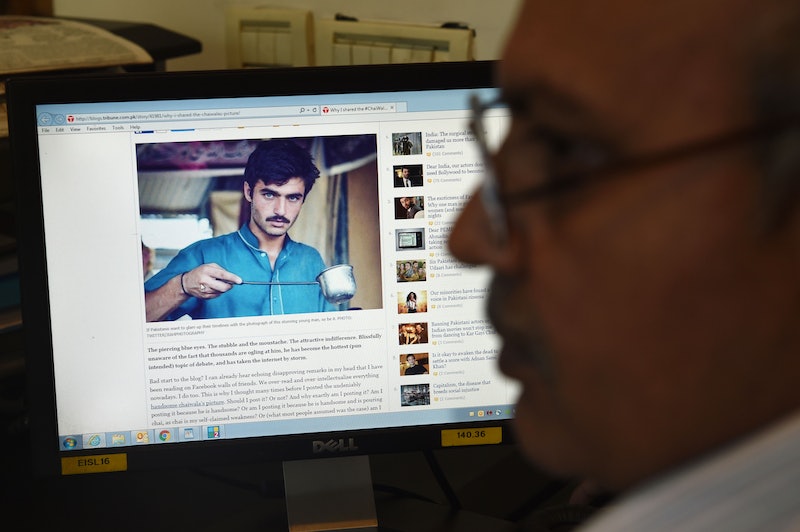 The 2016 presidential election showed an absolutely unprecedented disregard for factual reporting. With the help of the internet, political aficionados on all sides of the political spectrum were able to spread false information like wildfire, helping to create the entrenched and seemingly immovable beliefs that prevented a lot of constructive political conversation this year. Thankfully, one woman is on a mission to expose these falsehoods by creating a comprehensive list of fake and misleading news websites, which gives a pretty good picture as to how the United States ended up with Donald Trump as the next president.

The list, which was curated by college professor Melissa Zidmars, features "news" sites separated into 4 different categories — sites that publish outright lies, sites that publish misleading or reliable information, sites that use clickbait headlines to draw users, and satirical sites. The sheer number, around 140 as the list stands right now, is concerning on its own, and then you look at the content and things get really scary.

70 News has a whole section devoted to "Hillary's Health" and published an article with the headline "HILLARY CLINTON THROWING OBJECTS AT STAFF WHILE SCREAMING OBSCENITIES IN ELECTION NIGHT EPIC MELTDOWN." ABCNews.com.co, which masquerades as the real ABC News website, published a story Nov. 12 claiming that President Obama signed an executive order initiating an investigation into the election results. The site even went so far as to come up with a completely fabricated (albeit convincing) quote from Trump.

This fake news culture has been building for a while, but it exploded this year, fueled by the particular contentiousness of this election and the growing division of partisanship among the American electorate. Arguably at the center of this crusade against the truth was now president-elect Donald Trump. Politifact, a non-partisan fact checking website, rated only 15 percent of 334 of Trump's statements as either true or mostly true. (For comparison, Clinton was rated true or mostly true 51 percent of the time out of 293 statements.) Trump even went so far as to as to publicly endorse conspiracy theories about Clinton's health, encouraging people to believe everything they read online.

Ultimately, it's not that hard to see how the country got here. When people are inundated with polarized political information and then a major party political candidate endorses that information just because it's critical of the other side, one can see how that would legitimize information and stop people from looking critically at these sources. Of course, that doesn't mean that the country doesn't desperately need a solution — if presidential candidates continue to make it to the White House through sketchy (at best) and outright false (at worst) information, the office will lose all meaning.

Preventing that from happening is one of the highest priorities Americans now face, even if the answer isn't easy or immediate. Although the way forward from here seems difficult, the importance of restoring truth to journalism can't be understated, because if fewer organizations are truthfully and responsibly investigating the political establishment, things will get out of hand really, really fast.