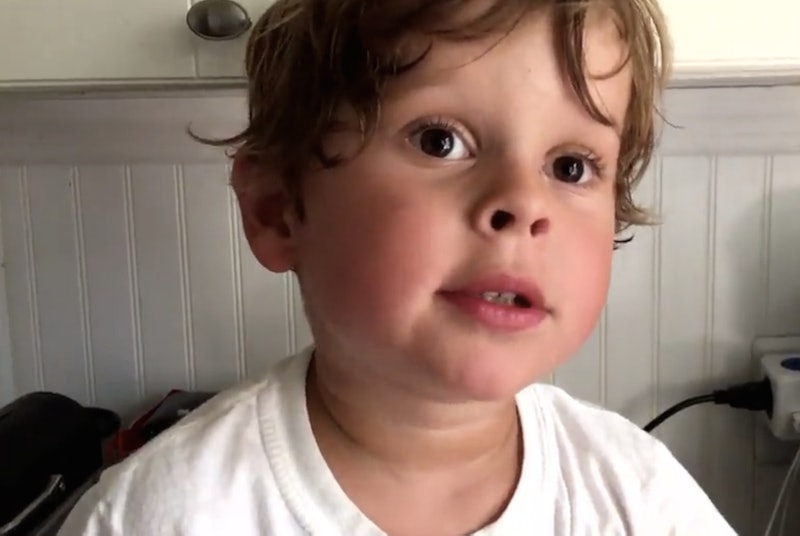 Listen, life is hard. Relationships fail, job opportunities fall through, you can be unexpectedly stricken with an illness, or face a financial misfortune. It can all be a lot. But, thanks to this Fempire Moments video from Lifetime, where a boy named Luca explains how he finally learned to ride a bike, it somehow feels manageable. The simplicity of Luca's lesson, despite the chaos of the world in which we are all trying to navigate, has so much impact.

If I am waxing too poetic, allow me to be more specific. In the video entitled, "Little Luca is Pretty Tenacious," the young boy is seen with his father, who appears to be adjusting a small bicycle while his son waits. An interviewer asks him who taught him how to ride, and he answers, "Daddy" without hesitation. The person goes on to ask the boy, "How did he teach you?" Luca gets seriously in depth, explaining, "Well, he showed me all the things that you had to do. Push the peddle up, get your balance, be safe, and have fun. That's all." But it's perhaps what Luca says next that's the most poignant for anyone trying to get the hang of something. He proclaims that he ultimately learned to ride because, "I tried and I tried and then I did it."

Most of us have gone through a similarly terrifying and trying experience like Luca's while attempting to ride a bicycle sans training wheels. But maybe what we don't realize is that we're still going through experiences similar to Luca's, except this time it involves a scraped heart or a bruised ego, rather than a bloody knee. What can we take away from this? Well, Luca's impossibly upbeat attitude, for one, but also how the little boy insists that, despite not being able to succeed the first few times he attempted to ride on two wheels, he ultimately did, because he never gave up. 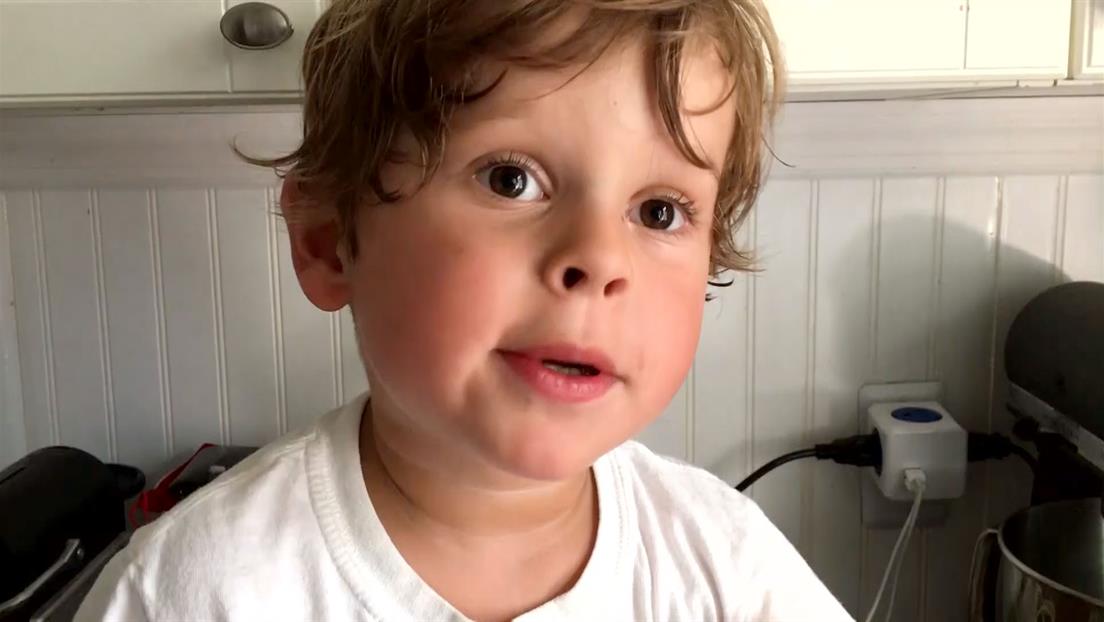 We live in an age of instant gratification, and maybe it just takes something as small as Luca's bike riding experience to remind us that we're all better people. Not because things have come easy to us, but because, in the face of failure, we've learned how to overcome.