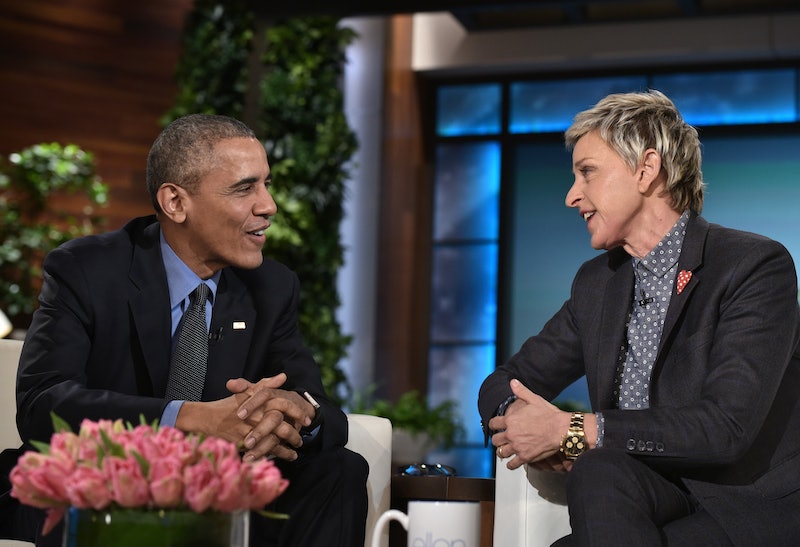 On Wednesday, President Barack Obama announced the 2016 list of Presidential Medal of Freedom recipients. It is an impressive group of 21 very well-known people who have been selected to receive what is described as "the nation's highest civilian honor" for their variety of worthy and inspiring contributions to the United States. The awards will be handed out at the White House by Obama on Nov. 22.

"The Presidential Medal of Freedom is not just our nation's highest civilian honor — it's a tribute to the idea that all of us, no matter where we come from, have the opportunity to change this country for the better," Obama said in a statement. "From scientists, philanthropists, and public servants to activists, athletes, and artists, these 21 individuals have helped push America forward, inspiring millions of people around the world along the way."

Some of those being recognized should come as no surprise. For example, DeGeneres. For years, she has fought for LGBT rights, equality, and has spread kindness along the way. In April, she spoke about Mississippi wanting to pass a law allowing public and private businesses to refuse service to gay couples based on religious beliefs. "I mean look, there's already so much inequality in the world," she said. "Women's rights, gender pay gap, racism. I think we need to remember that we are more similar than we are different. And we all want the same things. Love, acceptance, kindness." 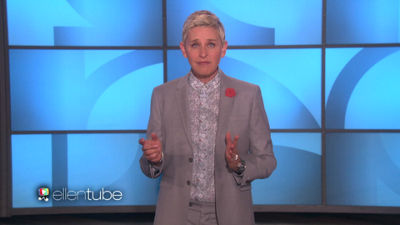 She even ends her talk show, The Ellen DeGeneres Show, each time with the quote: "Be kind to one another." Clearly, she is deserving of the honor.

Then there is Mr. Tom Hanks. He is one of the most talented and beloved actors in Hollywood, but the 60-year-old star is also so much more than that. Did you know he's fought for social and environmental justice, in addition to supporting veterans and their families?

Speaking of the latter, in September, he joined Hidden Heroes as the campaign's chair, which assists the nearly six million military caregivers in the U.S. "The thing that I can't stress enough is that there are military caregivers in your neighborhood," he said on Today in September. "It will be astounding how a tiny bit of help can alter the lives of those people." He added, "It comes down to a chance to serve and I think help out in a very pragmatic and understandable way."

Finally, former NBA star Jabbar is far more than an athlete, but someone who is fighting for social justice. It's something he even wrote about in his 2016 book, Writings on the Wall. "I’m concerned about what’s happening in America, it seems we lost the ability to talk to each other and we need to get back to that point," he told People in October. "The whole point I make in my book is that I want to start a dialogue. I hope to guide people in the right direction to have a healthy conversation about social injustices in America. If we take the time and have the patience for conversation, we can make change in this country."

These are only three of the 21 people being honored, so be sure to check out the other recipients and see what kind of impact they continue to make, as well.

More like this
What Is Barack Obama’s Net Worth? He Makes *Way* More Now As An Ex-President
By Hugh McIntyre
Harry Styles Called For "Backlash" In Powerful Statement On Abortion Rights
By El Hunt
Yes, Billboard Queen Angelyne Really Ran For Governor Of California
By Brad Witter
Kim Kardashian Remembers Her Last Words To Death Row Victim Brandon Bernard
By Jake Viswanath
Get Even More From Bustle — Sign Up For The Newsletter