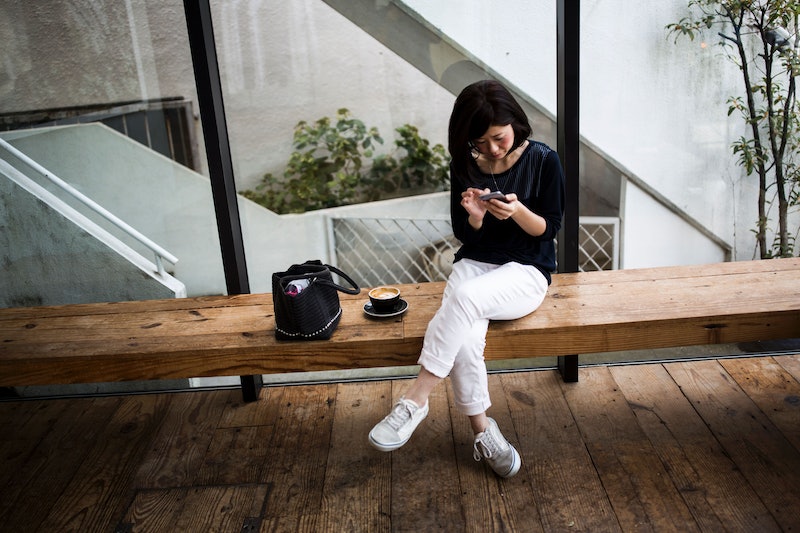 If you're a political progressive, or simply fear the spread of belligerence, sexism, and white nationalism into the highest office in the land, this has been a rather tumultuous week. Between the shocking election of real estate magnate Donald Trump and his subsequent appointment of former Breitbart CEO Steve Bannon as a senior strategist, suffice to say there's plenty to worry about, so much so that you might feel inclined to call up members of Congress. So if you're wondering how to call your state representative or senator and make your voice heard, this Google document going around social media might be able to help.

The calling sheet, linked here, is the work of Kara Waite, and it combines a short list of state and local phone numbers for some major congressional leaders (like Paul Ryan and Mitch McConnell) with directory links to find your individual representatives, and a handful of different call scripts you can follow to make your point on a number of issues central to the progressive movement right now.

For instance, if you wanted to call McConnell's office to lodge a complaint about Trump's proposals on limiting Syrian refugees, Waite's list offers up scripts both for encouraging politicians who want to accept them, and for chastising and urging politicians with Trump's view to change their minds.

To give you a sense of the kinds of concise, precise statements the sheet advises, here are the scripts it provides on the refugee issue. First, the script for when talking to a supporter of accepting more refugees into the United States:

I'm ---- -----, a constituent calling to thank Senator/Rep ____ for supporting the state department's refugee program, and ask for continued support. I request that <he/she> put pressure on President-Elect Trump to continue to allow refugees into the U.S. The public is not educated about the State Department's refugee program. Please ask Senator/Rep ____ to spread awareness about the extensive vetting of refugees.

And here's the version for calling up members of Congress who are more on the Trump side of the issue, seeking to limit the entry of refugees by way of what Trump calls "extreme vetting":

I'm ---- -----, a constituent calling to ask <Name> to put pressure on President-Elect Trump to continue to allow refugees into the U.S. The State Department vets all refugees extensively. Turning away people in need does not reflect American values. Please ask the <Senator/Representative> to denounce any plans to deport refugees or eliminate programs to accept new refugees.

If you're looking to reach out to your member of Congress, or anyone in the upper echelons of the Democratic or Republican leadership, you should definitely do so by phone. It's no secret that calling a congressperson's district office is the way to have the biggest impact, while online communication like emails and Facebook comments can be tuned out far more easily.