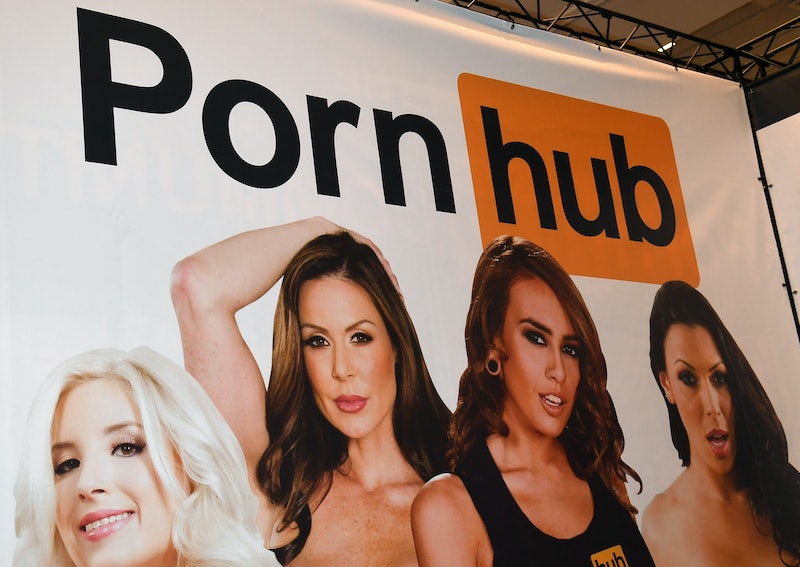 It’s worth noting that the data is based solely on search terms — which in turn begs the following question: Does the fact that clicks on links and categories from Pornhub’s homepage weren’t included skew the results at all? Not much, apparently; Price noted, “We’ve done in-depth usability tests and concluded that users either browse by homepage, categories, or by search results. When we look at the most popular categories in each city, they are incredibly close, if not identical to the top searches.”

I assume that "smoking" means "smoking hot," although I suppose I could be wrong. Thoughts?