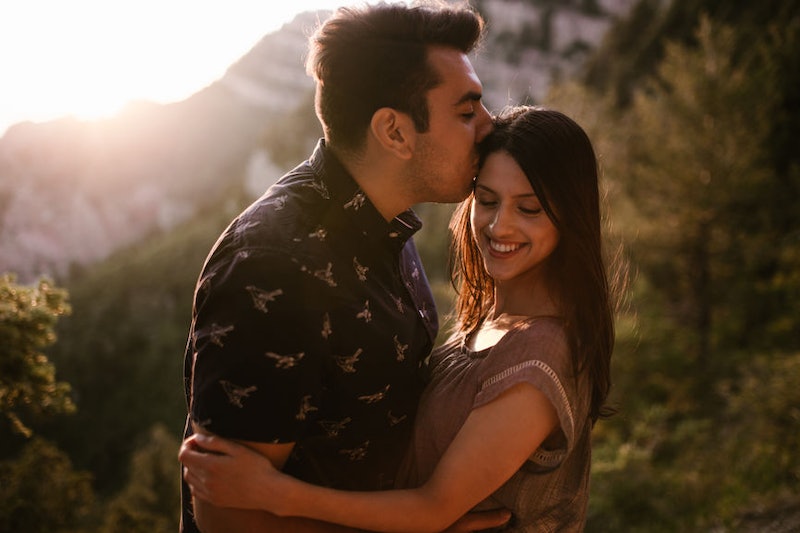 It’s hard to imagine anything more heart and ego-smashing than proposing marriage to someone and being rejected. In an AskReddit thread started on Tuesday, people share their rejected marriage proposal stories, and although some are, as you’d expect, difficult and sad, a surprising number of them are surprisingly sweet. It turns out that a rejected proposal can turn into a happy ending more often than you might think.

Some of the stories that redditors include in the thread are really heart wrenching — stories of rejection and loss that will resonate with anyone who’s ever been dumped by someone they loved. (And some are truly awful. What kind of person cheats on someone and then steals his dog?!). But I feel like the last things most of us need right now are depressing anecdotes about rejection (though if you’re so inclined, you can find the whole thread here), so I’m focusing on the stories with happy outcomes. These accounts show that sometimes a rejection isn’t permanent. In some of these cases, all that was needed in a relationship to get it to the point of marriage was simple time — and people who were willing to practice a bit of patience and understanding.

Some of my favorite entries on the AskReddit thread are about people who proposed way too early — sometimes even on the first date.

Some respondents said their partners felt they were too young at first, but that eventually they grew up and came around.

A few just needed to wait a bit and ask again.

In one case, the woman was on board, but she refused to be proposed to when she was covered in other people's bodily fluids (which is totally fair).

Here's one of my favorites: In this case, the couple in question both had to grow up and learn how to compromise with each other. It's not the most romantic story, but it shows that when you work at a relationship, it really can be rewarding.

Finally, some of the stories involved couples who don't magically come around after a rejected proposal — but these stories are still positive, because it's clear that even rotten experiences (like getting a "no" to a proposal) can lead to necessary changes and better futures.

So if you've been rejected in love, take heart. One way or another, it may work out all right in the end.