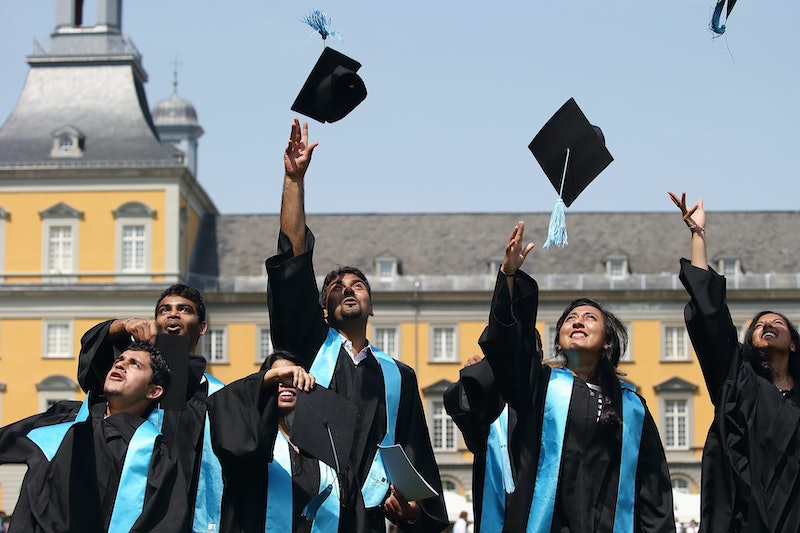 Because we all seem to be strangely obsessed with measuring the worth of a college degree, here’s another angle from which to consider the issue: What are the best schools for each major?

Drawn from the same set of PayScale data that yielded the “Biggest Waste of Money” lists from last week, these rankings might be a little bit more useful than their Debbie Downer counterparts. After dividing common college majors up by five different types — Business, Computer Science, Engineering, Political Science, and English and Humanities — PayScale took a look at the return of investment (ROI) over a 30-year period for each major. The results are a series of Top 20 lists detailing the best colleges and universities to attend if you’re aiming to study one of the majors in question.

There’s a certain sense of logic to the rankings; for example, although CalTech — one of the top schools for engineering degrees — does have a few options for majors in the Humanities, you probably wouldn’t go there to get a degree in English Lit. However, the fact that the rankings have still been determined by ROI makes me want to take them with a pretty large grain of salt. The end result still boils everything down purely to financial pros and cons, which I think does higher education a disservice. Also, I’m not totally sure how representative these five lists are of everything available for study at the university level; sciences like biology, chemistry, and physics are all absent, as is pure mathematics — and who knows how many majors have been lumped into the exceedingly broad “English and Humanities” category.

But hey, at least they’re not telling us that our degrees are worthless this time round. Indeed, according to Forbes, studying the humanities does pay off — perhaps not as much as the sciences, and perhaps a little later on in life; but ultimately, those of us who opted to spend our undergraduate years analyzing Faulkner or examining the ramifications of the Shot Heard ‘Round the World end up doing just fine in the long run. A comforting thought, no?

And just for kicks: