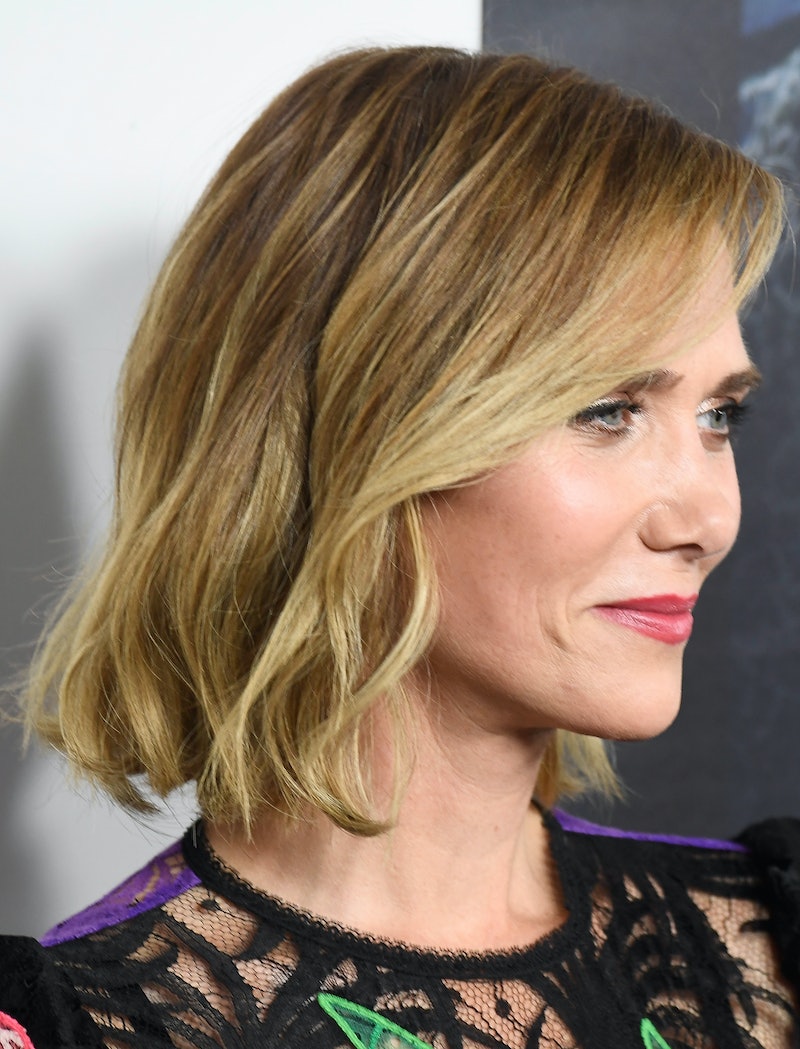 Now that the Presidential election is over, the news and social media news feeds are filled with reactions to President-elect Donald Trump's latest appointees. The past week has been filled with many emotions — and there are still many days to go before Trump is inaugurated in January 2017. SNL 's Westworld parody addressed these post-election reactions on the Nov. 19 episode. The sketch included the show's version of Anderson Cooper and a cast of pundits on his CNN news program Anderson Cooper 360. It was a brilliant take on the various — and often repetitive — reactions to Trump's appointees on cable TV news.

The parody began on the SNL version of Anderson Cooper 360, in which the fictional version of the news anchor mediates as a cast of liberal and conservative pundits reacts to various Trump news. As Anderson guides them through the latest Trump appointments, it becomes clear that the pundits are simply reacting the same exact way — with the same words — essentially saying that, "No, forget that other thing; this is the worst thing to happen." This cycle repeats a number of times until everyone freezes. At that point, two repair men come onto the stage and wonder which of the pundits has shorted out. It's Anderson Cooper, so they replace him with Jake Tapper to host.

At the end, the Westworld logo flashes, trying together the post-election world with the popular HBO series. It's a powerful statement and satire about the past week, which has seemed like an ongoing cycle of emotions that reflect the current divided state of the United States. Everyone seems to be going through various motions, emotions, and reactions, but it's not helping the country unite. 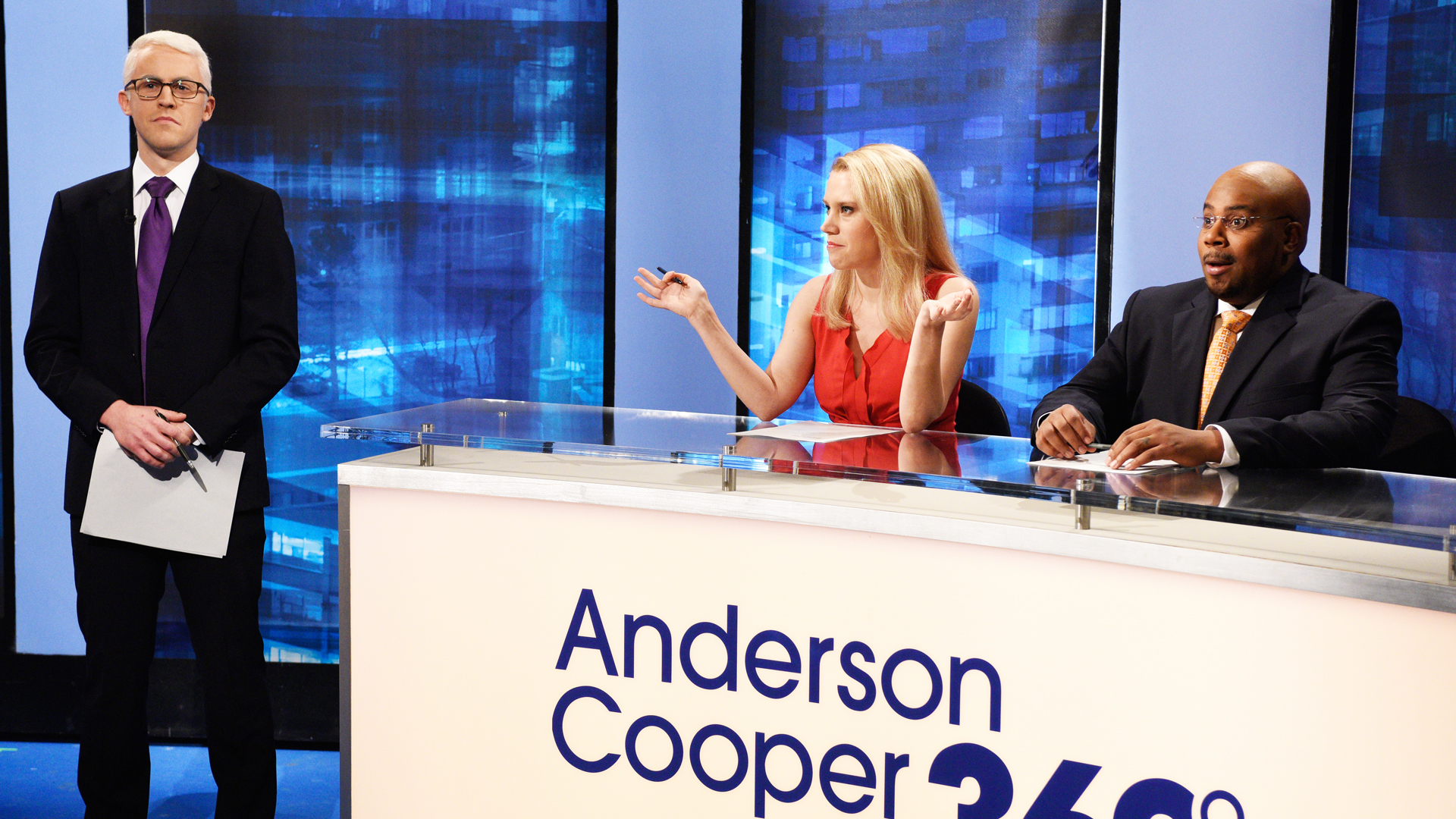 It's a sketch and a parody that shows this country still has a long way to go in order to unite again.