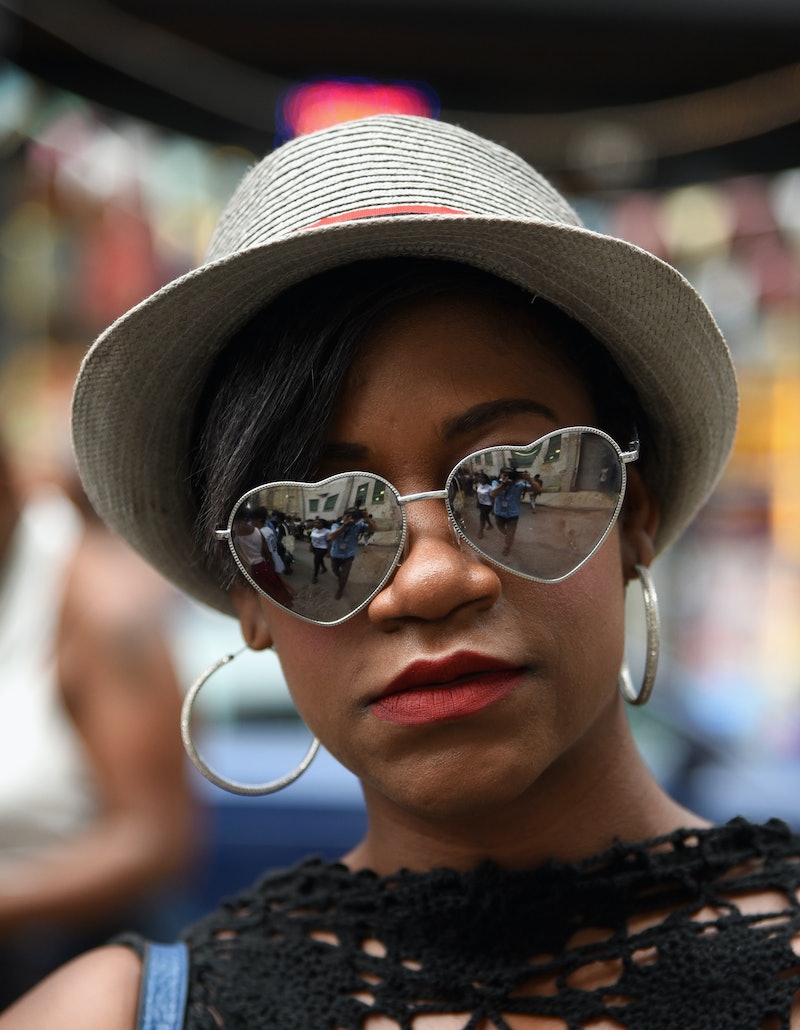 Ever since Donald Trump announced his picks for the White House leadership team, countless public officials and organizations have condemned his pick of Steve Bannon as chief strategist and senior counselor. Bannon, who runs the alt-right website Breitbart News, has a history of making racist, antisemitic, and sexist comments. While Trump has yet to comment on the controversy around Bannon, statements by those on his staff and other Republicans show a grim view for those hoping he'll fire Bannon.

Trump's communications director, Jason Miller, slammed Sen. Harry Reid after one of his aides said, "It is easy to see why the KKK views Trump as their champion when Trump appoints one of the foremost peddlers of White Supremacist themes and rhetoric as his top aide." In response, Miller said, "It is disappointing that Harry Reid’s career has come to a deafening whimper as he continues to peddle falsehoods and complete lies in order to discredit the will of the American people."

Fortunately, there are a lot of groups and nonprofits out there dedicated to protecting marginalized Americans. If you'd like to support any of them, here is a list of 10 great organizations that could use your help.

The SPLC describes itself as "the premier U.S. non-profit organization monitoring the activities of domestic hate groups and other extremists – including the Ku Klux Klan, the neo-Nazi movement, neo-Confederates, racist skinheads, black separatists, antigovernment militias, Christian Identity adherents and others [...] We publish investigative reports, train law enforcement officers and share key intelligence, and offer expert analysis to the media and public."

You can donate directly online. You also have the options of donating by calling 1-888-414-7752 or by mailing your contribution to 400 Washington Avenue, Montgomery, AL 36104.

Emily's List describes its mission as igniting change "by getting pro-choice Democratic women elected to office." Donations are accepted through the organization's website.

ADL's mission is to "stop the defamation of the Jewish people, and secure justice and fair treatment to all." You can call 1-866-386-3235 to donate by phone, or you can visit their website to send a contribution online.

4. People For The American Way

According to its official website, PFAW's mission is "to promote the American Way and defend it from attack, to build and nurture communities of support for our values, and to equip those communities to promote progressive policies, elect progressive candidates, and hold public officials accountable."

Planned Parenthood's Twitter profile states that they "engage in education and advocacy to protect and advance women's health and rights." You can donate online, by calling 1-800-798-7092, or by printing and filling out this form and mailing it to 123 William St. 10th Floor, New York, NY 10038.

IfNotNow describes itself as a movement "to end the American Jewish community's support for the occupation, fighting for freedom and dignity for all Israelis and Palestinians." This nonprofit accepts online donations and checks mailed to PO Box 26425, Washington, D.C. 20001.

LULAC states that its mission is to "advance the economic condition, educational attainment, political influence, housing, health and civil rights of the Hispanic population of the United States." Contributions are accepted online.

There are many other organizations, like the Human Rights Campaign, Bend The Arc, and the National Immigration Law Center, that have openly opposed Bannon's new job at the White House, but any of these would make a good starting point.