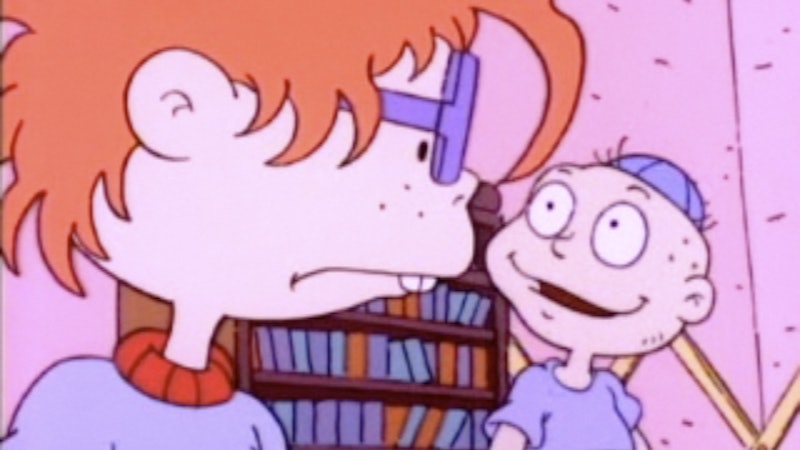 Look, I'm not saying that your seder sucks. I'm just saying that you are a modern Jew, and it's time to amp up your seder game. You may be dreading getting together with family you haven't seen since before you gained that 10 pounds of "I have a desk job weight" (no, Aunt Sheila, I'm not pregnant), but there are a fair amount of reasons to love Passover. Matzo aside, here are 10 ways to ensure your seder celebrates the fact that you are free.

1. Know that not All Kosher For Passover Foods Were Created Equally

Okay, so maybe you can't have anything that isn't Parve (Kosher for Passover), but that doesn't mean you have to cook an entire meal that tastes like cardboard and constipates you till next year's seder. Kosher for Passover cupcakes? Delightful. GNOCCHI? It's possible. Matzo brei with avocado?!

2. Get a good kosher wine

You'll be drinking four cups of it, so you'd better like it. If you insist on Mansichewitz, then by all means — pour on! But if you have tastebuds, other Kosher for Passover wines like Herzog Special Reserve's cabernet sauvignon and Binyamina's shiraz are great bets.

This takes a little bit of effort, but it can make your seder exciting, different, and relevant. When I was a preteen, I wrote a Sparknotes version of a Haggadah for my mom's seder. (She still uses it!) It includes all of the necessary prayers and songs, and the story is told concisely and in a contemporary voice, with all of the Hebrew transcribed phonetically (oy, so much work).

I substituted the "four sons" for the "four daughters" — and each was a female pop star who was relevant at the time. I think Christina Aguilera was the "wise daughter," because she demonstrates vocal prowess, obviously.

Does the fact that the Jews were slaves make you think of any current humanitarian crises? Do you want to figure out how to help? Cool — discuss. That's what we do.

In the same vein as DIY Haggadahs, writing your own tunes — to the tunes of pop songs — can be a fun addition. Do you remember the song by Nine Days, "Absolutely (Story of a Girl)?"

Anyway, my friend and I wrote something that was like "This is the story of some Jews/who cried a river and had lots of blues." We put the story into a song, and the seder became fused with pop music. No better way to honor our Jewish heritage than by practicing our songwriting skills.

Sure, we love our traditions. Look no further:

But it's never too late to incorporate new traditions — or better yet, other people's traditions. If someone from another family comes to your seder, have that person bring one of his or her traditions, even if it seems a little different ... like, I don't know, doing The Electric Slide when it's time for Elijah's Cup.

The Sipping Seder actually has Passover inspired cocktails, and an entire mixology seder plate. Instead of only gnawing on horseradish, you can put bitters in your drink for your bitter herb!

While we're on the topic of grownup seders, you can take the tradition of the afikomen and make it totally grownup. If you're having a seder with just your friends, exchange prizes with one another that reflect the fact that this ain't no kid's seder anymore (bourbon, anyone? The Breaking Bad collector's edition?).

8. Act Out The Story of Passover

Once you're good and tipsy, act out the story of Passover, record it, and turn your videos into Vines. Each of those eight seconds will be well worth the four hour seder.

The only thing that can make a seder truly suck is the attitude you bring to it. You're a grown-ass woman, so try to be present and enjoy your weird family.

10. ... And Pour Yourself Another Glass Of Wine

Hey, if Elijah can go from door to door drinking wine all night, you've earned your right to refill your glass.