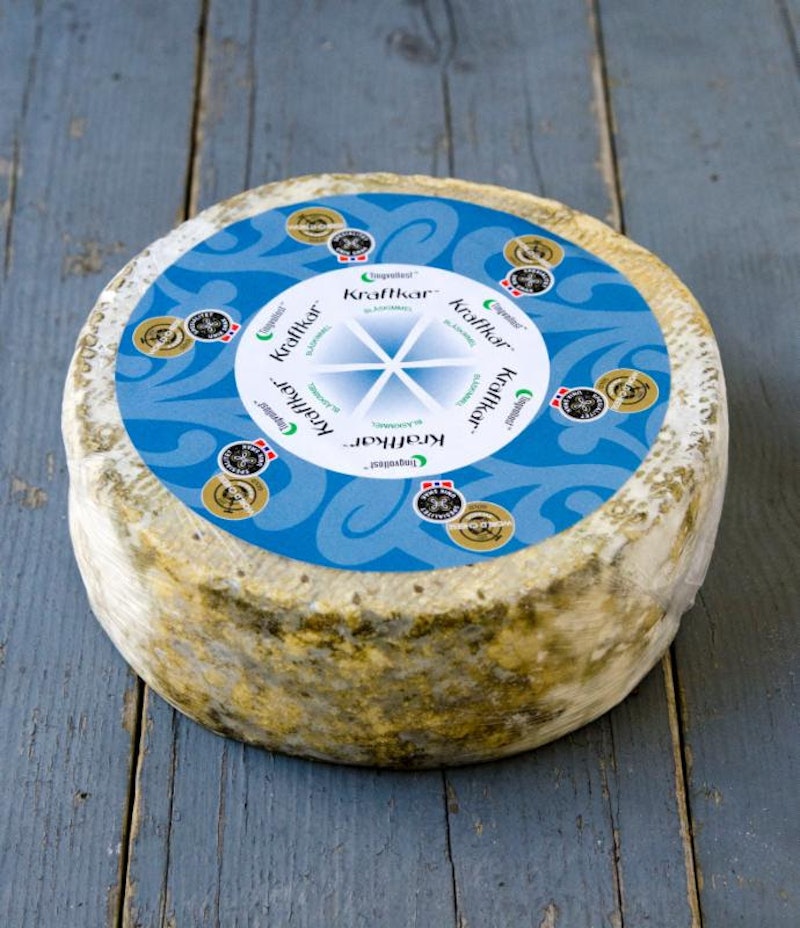 Picture this: You're in the heart of Spain's Basque Country, but you're not outside enjoying the views or the culture. No, you're in a giant room, filled with long tables, hundreds of people, and literally the the best cheese in the world. Seriously: So much cheese. The most cheese. But when I say "best," I mean singularly — for there can be only one best cheese in the world, and it is the goal of eveyone in that room to crown it.

Sound like heaven? Welcome to the World Cheese Awards.

Organized by the Guild of Fine Food and featured as part of the International Cheese Festival, the World Cheese Awards are an annual event (now in their 29th year) celebrating the art of cheese. No, I'm not making this up. "Curd nerds" from around the world flock to watch 66 teams of judges work tirelessly to identify Bronze, Silver and Gold prize-worthy cheeses, taking into account color, texture, and taste. Each of the 66 teams ultimately nominate one "Super Gold"; those cheeses are then judged by a team of 16 international experts. But, as is true with so many things in life, there can only be one true winner.

The Super Gold Medal this year has been awarded to Kraftkar, a blue cheese from Norwegian cheese producer Tingvollost.

Kraftkar, made from cow's milk from the Tingvollost family farm in the village of Torjulvågen, bested over 3,000 other contestants from 31 countries. Its emotional, last-minute surge to victory even broke a potential two-way tie, between the torta-style Cremositos Del Zújar and the washed rind goats' milk Cala Blanc. Who says cheese competitions aren't exciting?

So what makes this particular cheese the best cheese on the planet? "The mould in this cheese is developed really nicely. It's very evenly distributed. On top of that, the texture is great: when it crumbles you get a soft creaminess. And on the finish, it coats your tongue with a real soft landing," said Nick Tsioros of Canada's Olympic Cheese, who championed Kraftkar in the final judging sessions.

According the their website, it appears Tingvollost cheese is available primarily throughout Scandinavia, though I have a feeling their distribution list is about to get a bit more, um, widespread.

The Super Gold Medal award was accepted by a tearful Gunnar Waagen, who noted that they were just a small family of cheesemakers, working hard and doing their best every day. Waagen then left the stage to celebrate "wildly" among the audience of several hundred spectators.