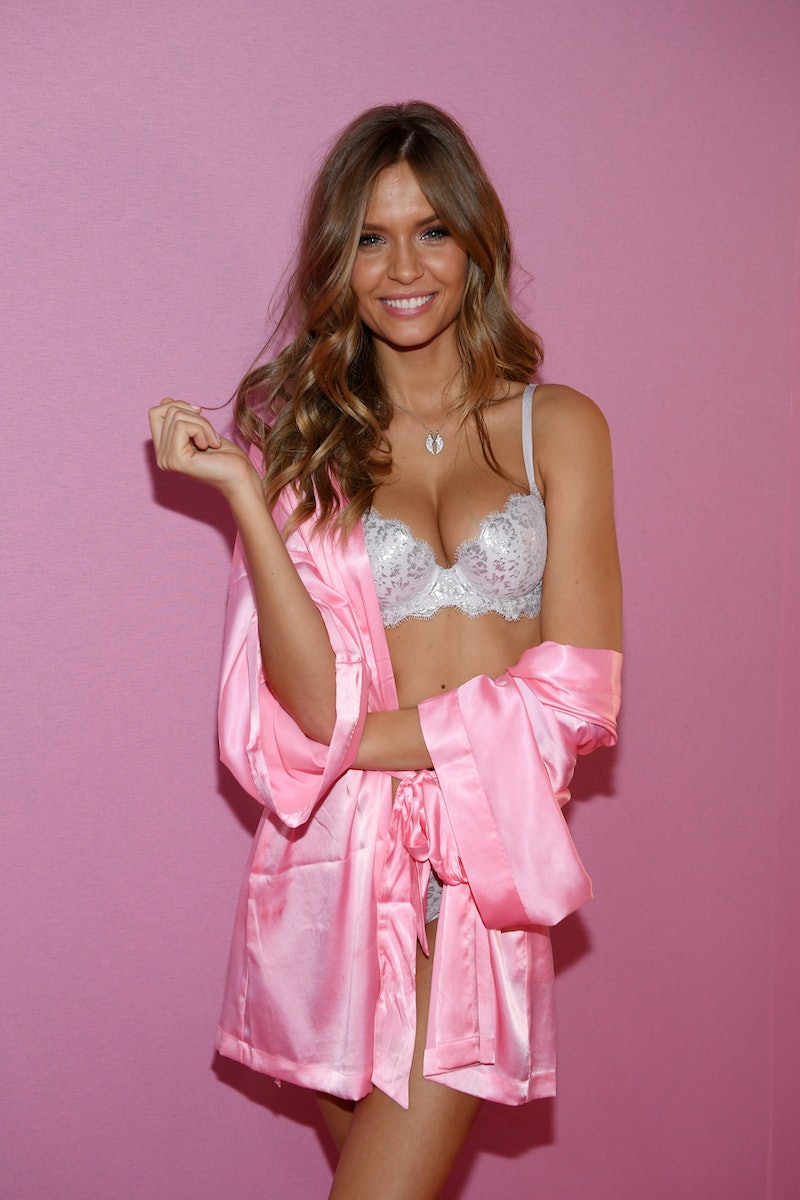 It’s no easy feat to land a gig walking the Victoria’s Secret Fashion Show runway, but this model has been doing it since 2013 (NBD). However, her strut down the catwalk will take on a whole new meaning in 2016. Who is Josephine Skriver? She’s one of the latest models to become a Victoria’s Secret Angel. So, not only will she hit the runway for her yet another year, she’ll be doing it with her very own set of wings.

According to New York Daily News, Skriver is one of 10 ladies to join the Angel line-up this year. But, not all of the latest Angels will take over Paris for the most epic lingerie fashion show. Skriver is one of the few to be included in this grand affair, and based on a video on the Victoria’s Secret Instagram account, she is beside herself with excitement. Honestly, who could blame her? The only thing better than walking the VSFS runway? Doing it with a pair of wings, duh!

But, that’s not the only amazing thing she gets to wear. According to WWD, Skriver is the lucky lady who gets to wear the custom Swarovski number. So, not only will she be sporting feathered wings, she’ll also be dripping in diamond-like crystals. Just another day in the life of a VS angel, I suppose!

She's received the highest VS honor.

And by the looks of it, she's ready to slay the runway.

She's got style on the carpet and on the catwalk.

Put in some hard work, and that's the perfect mixture to make it as a Victoria's Secret Angel. You go, girl!