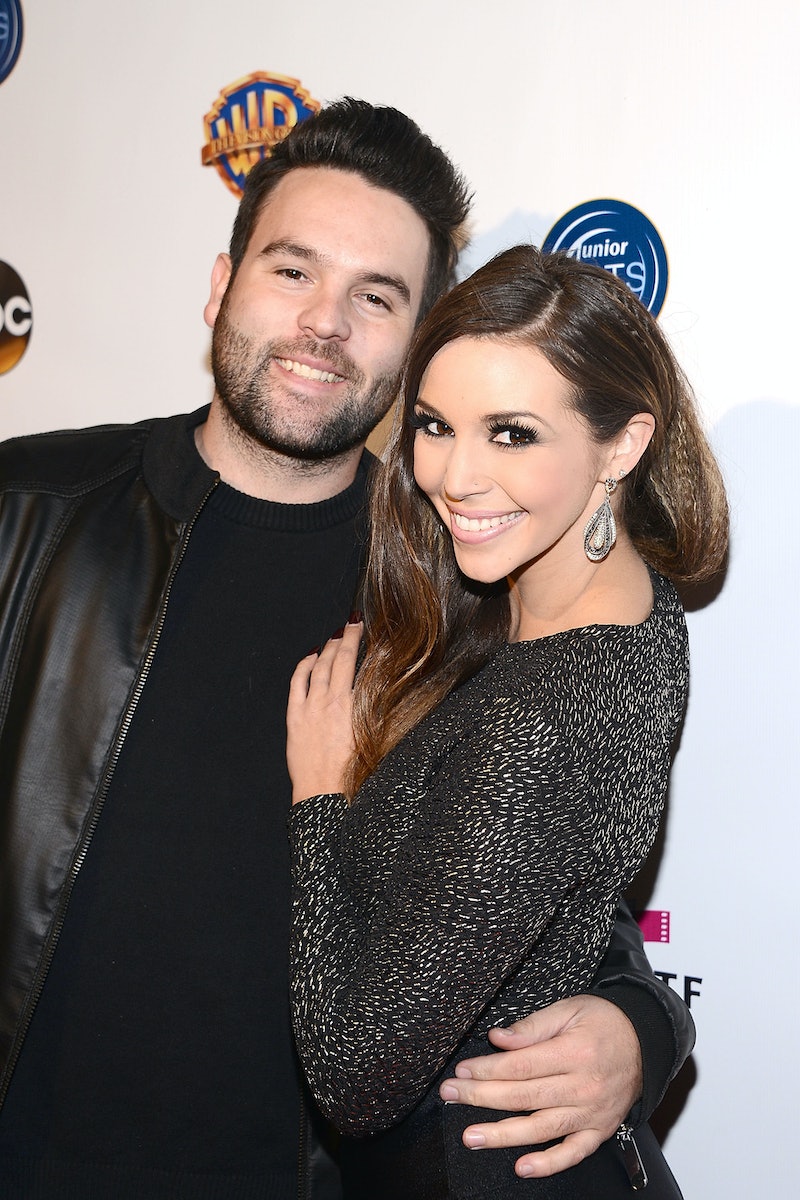 Here is somewhat shocking news for Vanderpump Rules fans. Scheana Marie and Mike Shay are getting divorced, the couple revealed in a statement released to Us Weekly Wednesday. Based on their statement, it appears the Bravolebrities are obviously sad that their marriage is coming to an end, but are committed to remaining friends. Their joint statement reads in its entirety:

While we have made the difficult decision to move forward separately, our story will continue on through the love and mutual respect that we have cultivated throughout our 15-year friendship. Much of the recent speculation and reporting on our relationship has been misguided, and we have come to an amicable decision on all matters. We might have failed at our marriage, but we are committed to succeeding as friends and will continue to support each other’s personal happiness and professional success.

The former couple have certainly had their ups and downs, which were showcased on Pump Rules. In Season 4, Shay openly discussed his addiction to pills and his issues definitely weighed heavily on their marriage. That said, it's unknown whether or not that contributed to their divorce.

As for whether or not their split will be featured on Season 5 of Vanderpump Rules, that's unclear at this moment in time.

Though, the latter seems likely, especially based on an Instagram Scheana shared in early November, where she wrote, "Looking into the future! The truth will come out this season on #PumpRules so stay tuned!" Of course, she could be referring to something else entirely, but Vanderpump Rules viewers know that the details of all the cast members relationships tend to be shared on the show. We will just have to wait and see.