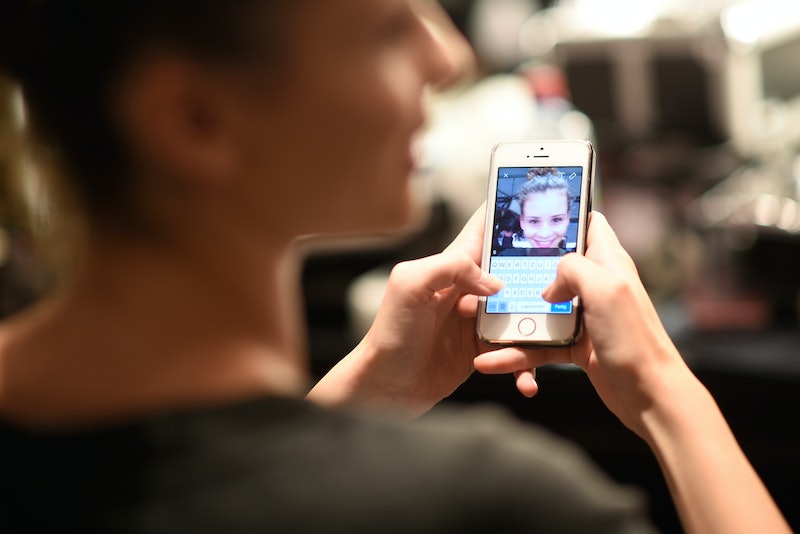 If you're an Android user, definitely take note: There is a headache of a new piece of malware targeting android devices, known as "Gooligan." If you're anything like me, you're probably wondering, how can I check if I have Gooligan on my phone? What is Gooligan in the first place? Should I be worried? The good news is that Google has teamed up with security firm Check Point to look into the matter, and according to a statement released on Google Plus by Adrian Ludwig, Android's Director of Security, they're fighting Gooligan off as we speak.

Reportedly, this malware virus has reached over 1.3 million Android phones since August 2016 and is still ongoing today. Thomas Fox-Brewster at Forbes believes that while Gooligan may be stealing and accessing your passwords and log-in information, the goal is not to actually steal your identity; instead, the malware downloads apps as part of an advertising scheme. How much money does this bring in? According to Fox-Brewster, it might be as much as $320,000 per month. Wild, right?

So, how does this happen? What we know is that Gooligan malware accesses users' Android devices when we do something we likely do all the time: Download new apps. Specifically, Gooligan can attack your phone when you visit a third-party website and download something from there. You know those websites that prompt you to download software in order to access some kind of content, such as streaming movies or games? That's what we're talking about here. Consider this your warning not to download stuff from third-party sites without looking at it a little more closely first.

So, what can be done from here? How do you know if your phone has been affected? How can you protect yourself and your identity against Gooligan or other dangerous malwares?

Luckily, as Avery Hartmans explains at Business Insider, it's pretty easy to determine if your phone has been impacted by Gooligan. By simply going to the Gooligan Checker, established by Check Point, you can find out if your account has been affected. All you have to do is enter the email address associated with your Android device, select "Check," and you're good to go.

Adrian Ludwig's statement on Google Plus addresses how Google is approaching this problem. To begin with, Ludwig notes that Check Point's report has seen no evidence of user data access from this attack, meaning that no information was stolen. The report also discovered that there is no evidence of targeting, meaning that it does not appear that these malware attacks have been aimed at certain demographics or subsets of people.

If you believe your phone has been affected, there are steps available to get rid of Gooligan. Ludwig points out that reinstalling your system's software can completely remove the malware. Ludwig also notes that Google has removed apps associated with the malware from the Play store — and as a reminder, although it's not unheard of for malware apps to make their way onto app stores, it's usually best to download directly from Google Play to reduce the risk. After all, you never know what the real deal is with a third-party site.

So if you're an Android user, it's better to be safe than sorry, and double check to make sure your phone isn't affected!