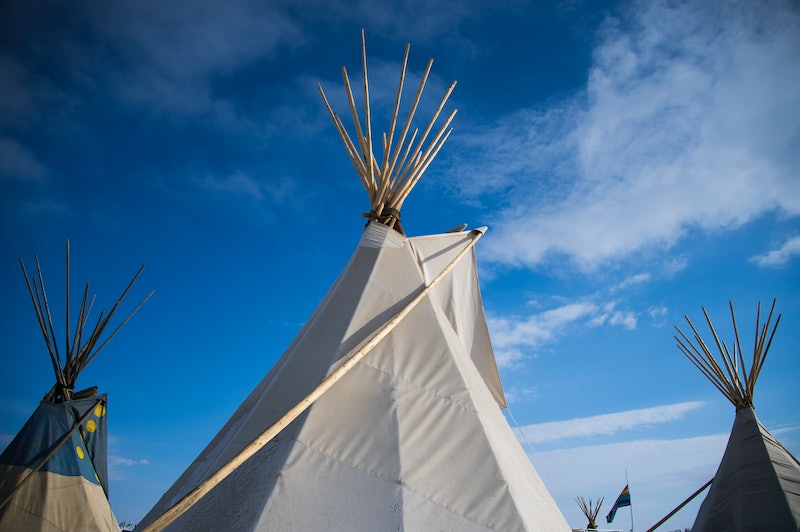 Protestors at the Dakota Access Pipeline site on the Standing Rock reservation have claimed victory against the pipeline, NBC News reported Sunday. Months-long protests by Native Americans and allies at Standing Rock and around the country preceded the Army Corps of Engineers' announcement that the proposed pipeline will no longer run through the reservation. The acquiescence comes after a recent influx of media attention and support to the protestors, whose cause was followed and aided by millions nationwide, including celebrities and prominent politicians who advocated for the water protectors.

The Department of the Army released an official statement Sunday, citing the Standing Rock Sioux's adamant fight against the pipeline's proximity to their reservation as part of the reason the permit to continue the pipeline was denied. "The Department of the Army will not approve an easement that would allow the proposed Dakota Access Pipeline to cross under Lake Oahe in North Dakota, the Army's Assistant Secretary for Civil Works announced today," reads the statement. "Although we have had continuing discussion and exchanges of new information with the Standing Rock Sioux and Dakota Access, it's clear that there's more work to do," said Assistant Secretary Jo Ellen Darcy. "The best way to complete that work responsibly and expeditiously is to explore alternate routes for the pipeline crossing."

The Standing Rock Sioux released its own statement stating their gratitude towards the Obama administration and those who were involved in the historic decision. "We wholeheartedly support the decision of the administration and commend with the utmost gratitude the courage it took on the part of President Obama, the Army Corps, the Department of Justice and the Department of the Interior to take steps to correct the course of history and to do the right thing," Standing Rock Sioux Tribal Chairman Dave Archambault II said in a statement. "The Standing Rock Sioux Tribe and all of Indian Country will be forever grateful to the Obama Administration for this historic decision."

Different protest groups cited different concerns over the pipeline, including potential damage to the environment, the need for green energy and less dependence on oil, and indigenous rights. Despite the varied motivations for protesting the pipeline, the general consensus was clear, and the widespread opposition to the project seems to have contributed to the decision to halt the pipeline.