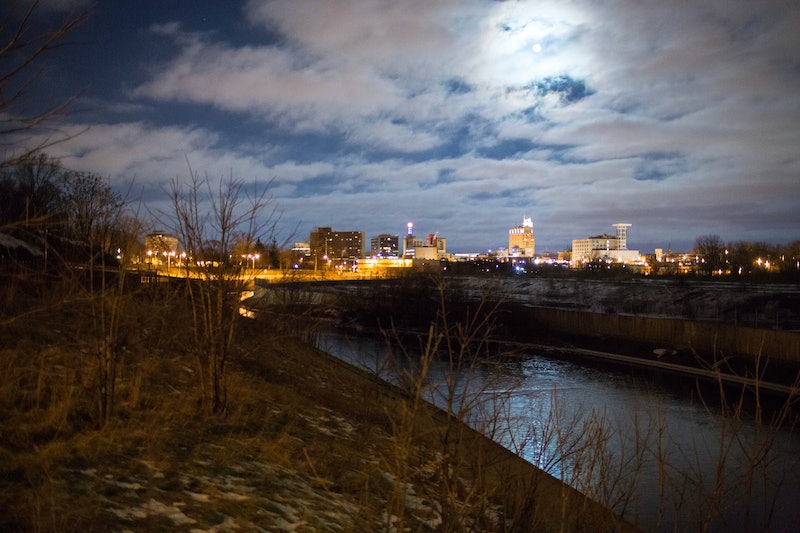 Jill Stein's recount in Michigan was paused last week after the Trump campaign objected to the effort. On Friday, that objection went before the Michigan Board of Canvassers who deadlocked 2 to 2 on the matter, rejecting it. But under state law, the recount then has to wait two business days before the actual counting can start. So, given that any delay could endanger the recount, Stein filed suit in federal court later Friday asking to get started immediately. A judge agreed. The Michigan recount is to start at 12 noon Monday, and it will have to happen quickly.

U.S. District Judge Mark Goldsmith announced his finding early Monday following an unusual three-hour Sunday hearing in federal court. Stein's lawyers said that the timeframe is already tight if the count is to be done by Dec. 13, the federal deadline designed to protect the state's Electoral College votes which must be cast on Dec. 19. The judge said Stein proved there was "a credible threat that the recount, if delayed, would not be completed." Therefore he ordered that the state get the "necessary staff to work sufficient hours" to get the count done on schedule.

Goldsmith did not mince words in the written decision:

The fundamental right invoked by Plaintiffs — the right to vote, and to have that vote conducted fairly and counted accurately — is the bedrock of our Nation. Without elections that are conducted fairly – and perceived to be fairly conducted – public confidence in our political institutions will swiftly erode.

This may not be the end of the story, though. The chairwoman of the Michigan Republican Party said they would appeal the ruling, which would mean the decision would rest next with the U.S. 6th Circuit Court of Appeals in Cincinnati. On top of that, there was another court case filed Friday, but it was in state court.

Republican Michigan Attorney General Bill Schuette filed suit to try to block the recount through the state's supreme court. "We have asked the court to end the recount which Stein is pursuing in violation of Michigan laws that protect the integrity of our elections" Schuette said in a statement Friday. "It is inexcusable for Stein to put Michigan voters at risk of paying millions and potentially losing their voice in the Electoral College in the process." He asked that there be a decision by Tuesday.

Clearly Trump and the Republicans would prefer the vote not be recounted. But thus far, it's all steam ahead in Michigan.