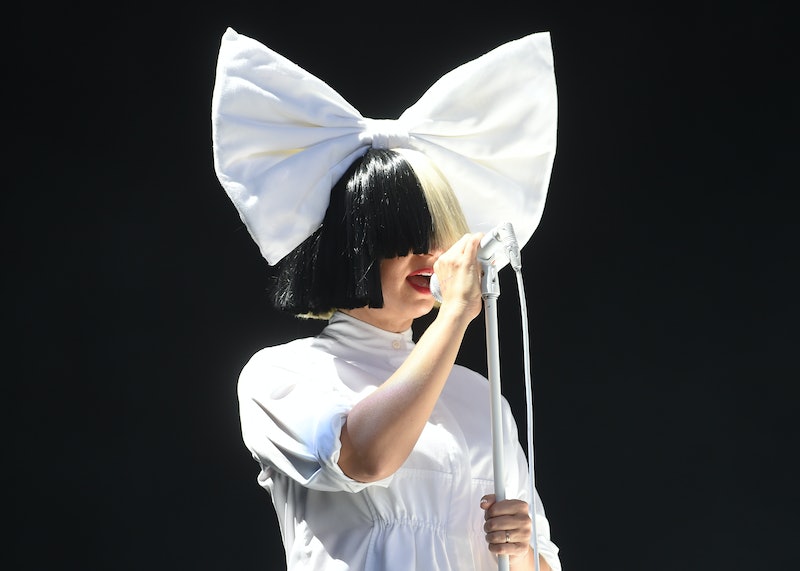 With the release of the 2017 Grammy nominations on Tuesday morning, awards season has officially begun, and they're off to quite a start. From Beyonce getting all those noms for Lemonade to Adele being honored for the earworm that's "Hello," the just-announced crop of Grammy nominations are a pretty impressive bunch. Still, like with most awards shows, plenty of deserving artists, albums, and songs didn't make the cut in their expected categories. Yes, sadly, there are many major Grammy nomination snubs in the 2017 race whose exclusions from the competition are bound to have you going, "huh?!"

By now, we should all be prepared to be disappointed by awards show nominations; after all, in a year filled with great musical offerings, it's impossible for every worthy artist and record to make the cut. Still, that doesn't mean that the snubs from the 2017 Grammys competition doesn't hurt. It's pretty disappointing to see so many talented people and must-hear albums and songs missing from the nominee list, but alas, that's how awards season works. Read on for the biggest snubs from the group of 2017 Grammy nominees, and fingers crossed your fave isn't on the list.

"Sorry" By Justin Bieber: Record Of The Year

It was a shock to see this song absent from Record of the Year, considering how catchy and well-written it is.

"One Dance" By Drake: Record Of The Year

The same goes for this Drake hit.

"Can't Stop The Feeling" By Justin Timberlake: Record Of The Year

The Trolls track earned a nod for visual media, but not for Record or Song of the Year, surprisingly.

The Life Of Pablo By Kanye West: Album Of The Year

Eek. Yeezus will not be happy.

Blackstar By David Bowie: Album Of The Year

It's a bit surprising to see the last album from the late legend absent from the list.

This Is Acting By Sia: Album Of The Year

Considering that songs from this album were everywhere this year, the fact that it was left off the list is a shocker.

Coloring Book By Chance The Rapper: Album Of The Year

It's great to see that Chance made it into Best New Artist, but a nod for Album of the Year was pretty expected, as well.

A Moon Shaped Pool By Radiohead: Album Of The Year

Despite critical acclaim, Radiohead's album didn't make it into the Album race.

"This Is What You Came For" By Taylor Swift: Song Of The Year

The tune Swift co-write for Calvin Harris and Rihanna didn't make the cut.

"Cheap Thrills" By Sia: Song Of The Year

It's weird to not see this excellent song in the race.

"Closer" By The Chainsmokers: Song Of The Year

This track was a massive hit in 2016, but it only earned a nomination for Best Pop Duo/Group Performance.

His hit "7 Years" scored noms, but Graham himself didn't get an honor.

Seriously, where is she?!

Mendes had a huge 2016, but he didn't end up with a nomination for Best New Artist.

The track, one of Prince's last, got a production nod, but nothing more

It's disappointing that the Grammys couldn't nominate all the deserving people, albums, and songs out there, but hey, it's hard to be truly upset knowing that this year's show will see Adele and Beyonce facing off.

More like this
Joe Alwyn Reacts To Taylor Swift Earning An NYU Doctorate In A Rare Interview
By Jake Viswanath and Nicole Pomarico
Justin Bieber Just Added Another Date To His UK Tour
By Sophie McEvoy
Britney Spears Met The Weeknd & Sam Levinson, So She May Actually Be On 'The Idol'
By Jake Viswanath
Kim Kardashian Reacts To Kanye West’s Diss Song “Eazy” On 'The Kardashians'
By Jake Viswanath
Get Even More From Bustle — Sign Up For The Newsletter