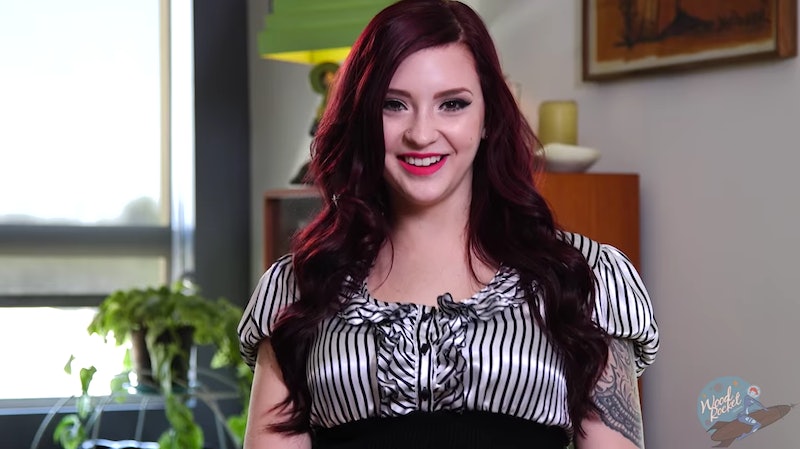 Cindy Starfall loves the "rugged," "dirty," men who go wild "playing with their guns" in the action packed Expendables franchise. (Even though she barely understands what Sylvester Stallone is saying half the time.)

Like so many of us who grew up in the late 90s, Star Nine gets off on the "coked up incest" offered in sexy teen drama Cruel Intentions. (To be fair, they were step-siblings, so it was totally legal.)

As much as she dislikes the movie itself, Katie Morgan has "genuinely masturbated many times" to the infamous masked sex scene in Stanley Kubrick's final film.

Not everyone is a fan of mainstream movies, including Amber Ivy, who prefers her sexy on screen action to be raw and real.